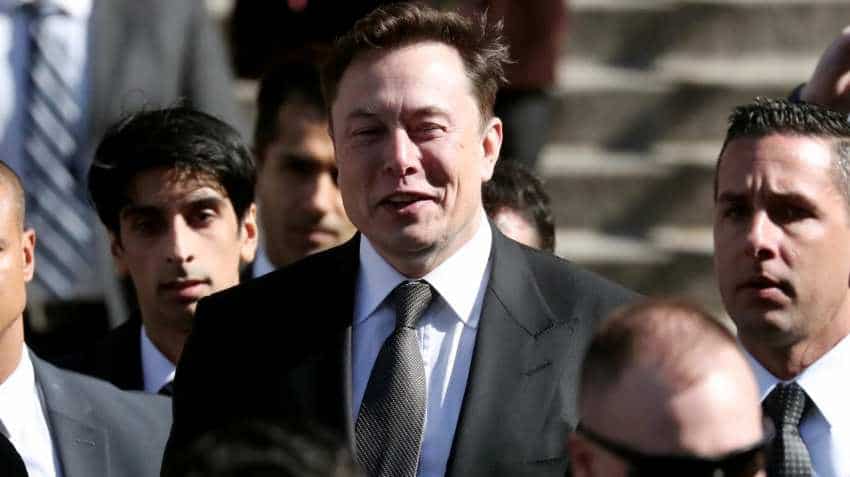 Authorities conjured up the project to go with the LVCC's expansion -- the whole facility will span 200 acres after all construction is done. Photo: Reuters
Written By: IANS
RELATED NEWS

Authorities conjured up the project to go with the LVCC's expansion -- the whole facility will span 200 acres after all construction is done, and people would have to walk two miles to go from one end to the other.

The Campus Wide People Mover (CWPM) "LVCC Loop" would be able to take event attendees to their destination much faster.

The contract's conditions specify that Boring Company will pay a penalty of $300,000 per event and up to $4.5 million total if it is unable to provide full passenger capacity during the LVCC Loop's first 18 months online, the report said.

Earlier in April, Israeli Prime Minister Benjamin Netanyahu revealed that Musk has been in negotiations with Israel's government to build tunnels in the country.