Ambani voluntarily capped his compensation at Rs 15 crore in October 2009 amid a debate over right-sizing of CEO salaries. 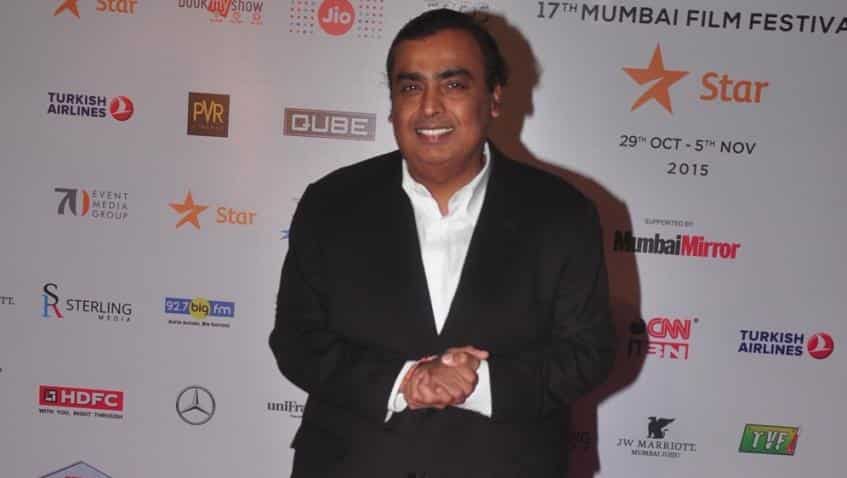 Reliance Industries' Chairman and Managing Director Mukesh Ambani kept his annual salary capped at Rs 15 crore for the eighth year in a row even as the remuneration of all executive directors on firm's board rose.

Ambani, the richest Indian, has kept salary, perquisites and allowances and commission at Rs 15 crore since 2008-09, foregoing almost Rs 24 crore per annum.

"The Chairman and Managing Director's compensation has been set at Rs 15 crore as against Rs 38.75 crore as approved, reflecting his desire to continue to set a personal example for moderation in managerial compensation levels," RIL said in its annual report for 2015-16.

His remuneration for 2015-16 included Rs 4.16 crore as salary and another Rs 60 lakh by way of prequisites and allowances. He got retirement benefits of Rs 71 lakh and Rs 9.53 crore as commission on profit. While the base salary is the same as the previous year, the commission on profit has marginally risen from Rs 9.41 crore in 2014-15.

Ambani voluntarily capped his compensation at Rs 15 crore in October 2009 amid a debate over right-sizing of CEO salaries. The salary cap continued even as all other executive directors saw their remunerations go up.

Ambani's cousins Nikhil R Meswani and Hital R Meswani saw their compensation rise to Rs 14.42 crore and Rs 14.41 crore, respectively. They had in the previous year got Rs 12.03 crore.

RIL's non-executive directors including Nita Ambani, also got Rs 1.2 crore each as commission, besides sitting fees.

Ambani's wife Nita Ambani, who is a non-executive director on the company's board, earned Rs 6 lakh sitting fee and a commission of Rs 1.20 crore, according to the annual report.

Apart from Ambani, the RIL board has Meswani brothers, Prasad and Kapil as wholetime directors.