MRPL profit down 41 pc in Q4 on lower refinery margins 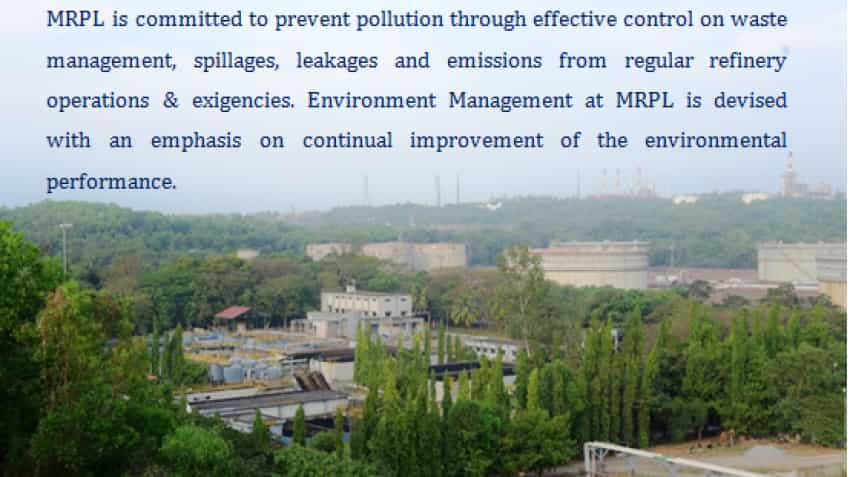 MRPL Net profit in March quarter 2018-19 at Rs 319 crore was lower than Rs 542 crore reported in the same period of the previous fiscal, the company said. Image source: mrpcl.co.in

Mangalore Refinery and Petrochemicals Ltd (MRPL) Tuesday reported 41 per cent drop in fourth-quarter net profit after refinery margins shrank. Net profit in March quarter 2018-19 at Rs 319 crore was lower than Rs 542 crore reported in the same period of the previous fiscal, the company said in a statement here. The company earned USD 5.01 on turning every barrel of crude oil into fuel as compared to a gross refining margin of USD 7.87 a barrel in the same period of 2017-18.

Turnover declined to Rs 17,744 crore in January-March 2019 from Rs 18,746 crore in the year-ago period. MRPL, a subsidiary of state-owned Oil and Natural Gas Corp (ONGC), processed 4.29 million tonne of crude oil in the quarter, a shade lower than 4.31 million tonne a year earlier.

Net profit in full 2018-19 fiscal dropped to Rs 332 crore from Rs 2,224 crore in the previous year. "MRPL achieved the highest ever crude oil processing of 16.23 million tonne in 2018-19," the statement said.
The firm operates a 15 million tonne a year refinery at Mangalore in Karnataka.

Last week, the company said it had partially shutdown the refinery owing to severe water shortage in the region.

"Considering the acute shortage of fresh water in the river Nethravathi, in absence of summer showers, MRPL Refinery Complex process units are under partial shutdown as a force majeure," it had said.

MRPL Tuesday said its board has recommended a dividend of Re 1 per share (10 per cent) amounting to Rs 175.26 crore.