Gautam Adani and family, who recently ventured into real estate through Adani Realty and were missing last year in the list, have made their mark in this year’s edition by featuring on the 20th position and having wealth of Rs 2,720 crore. 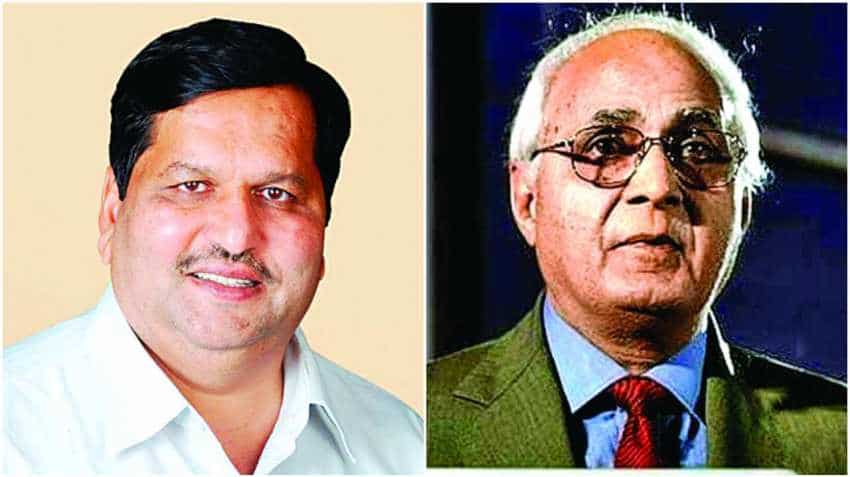 Richest Indian realtors have seen their fortunes soaring 27% from the last year, with a hundred individuals having a wealth of Rs 2,36,610 crore. Mangal Prabhat Lodha, who is also a BJP legislator, has overtaken DLF’s Kushal Pal Singh to take the numero uno position.

The reason for such a drastic fall in DLF promoter’s wealth has been attributed to him offloading his holdings in the company by way of amalgamation or changes in the shareholding pattern of promoter and promoter group of companies. As an individual, Kushal Pal Singh holds only 0.81% stake in DLF.

His son Rajiv Singh, vice chairman of DLF, who wasn’t in the list last year, now figures as the third-richest realtor with Rs 17,690 crore wealth.

Jitendra Virwani of Embassy Group has climbed a notch higher by securing the second spot. Virwani has a total wealth of Rs 23,160 crore, up from Rs 16,700 crore in 2017.

These three richest developers are followed by Chandru Raheja, CEO of K Raheja Group with Rs 14,420 crore wealth at fourth position and Oberoi Realty’s Vikas Oberoi at fifth rank, holding assets worth Rs 10,980 crore. The sixth spot is shared by brothers Niranjan and Surendra Hiranandani, with a wealth of Rs 7,880 crore each.

Gautam Adani and family, who recently ventured into real estate through Adani Realty and were missing last year in the list, have made their mark in this year’s edition by featuring on the 20th position and having wealth of Rs 2,720 crore.

Commenting on the realty rich list, Anas Rahman Junaid, managing director and chief researcher of Hurun Report India, said, “The combined wealth of top 100 names listed by us in 2018 stands at $32.3 billion or in other words, a billion dollar more than the GDP of Cyprus.”

A glance through the list shows that 59% of the names featured on the list are first-generation entrepreneurs. There are nine women featured on the list - with Renuka Talwar of DLF being the richest and ranked 19. At top among the 10 debutantes in the list is Rameshwar Rao Jupally of My Home Constructions, ranked 14.

The biggest gainers are Manoj Menda and Raj Menda, co-owners of RMZ Corp. Their fortunes have soared 122% in a year. Similarly, Ajay Piramal and family’s wealth increased by 75% to touch Rs 6,380 crore, while Virwani’s wealth saw a growth of 39%. Mumbai has the highest number of rich people from the real estate business with at 35, followed by Delhi with 22 people.

DLF to launch 35 mn sq/ft of new projects in medium term with sales potential of about Rs 40,000 cr