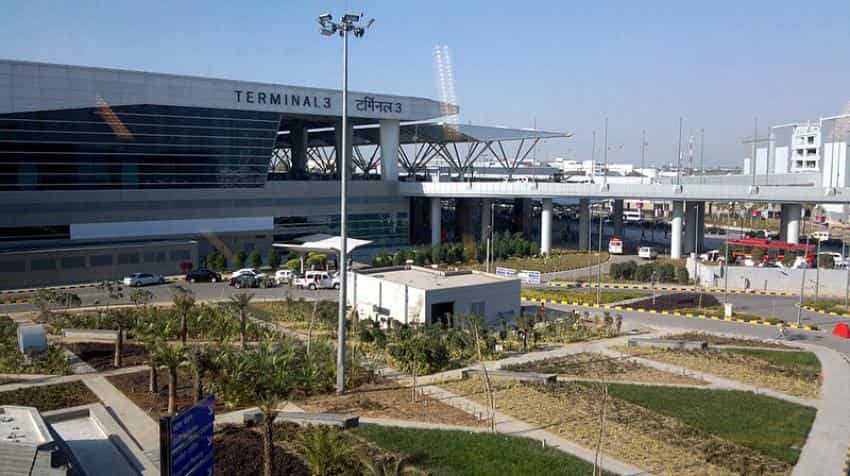 This follows regulator AERA's previous tariff order, "which will see regulated revenues reduced materially over the 2015-19 regulatory period to levels that were not incorporated in our previous expectation", he said in a release.

The rating downgrade has also taken into account DIAL's new expansion programme that is planned over the next three to five years, which according to Moody's will "further pressure financial metrics".

Announced in December last year, the tariff order by the Airports Economic Regulatory Authority (AERA) will be applicable on DIAL over 2016-19.

It will lead to a substantial decrease in annual aeronautical revenue by around Rs 20 billion (Rs 2,000 crore), or about 70%, from 2018 fiscal year, Tyagi noted.

"This will also alter the revenue mix, with the proportion of higher risk non-aeronautical revenues increasing to a higher level than previously anticipated," he added.

Upward rating movement is unlikely in the near-term, given the planned expansion programme and the uncertainty associated with the regulatory process, it added.

DIAL is a three-way joint venture between GMR group, which is the majority stakeholder, the state-owned Airports Authority of India (AAI) and Germany's Fraport.