The ratings of the two companies were put under review on December 13, 2018, following the announcement that PFC will acquire the government's stake in REC. 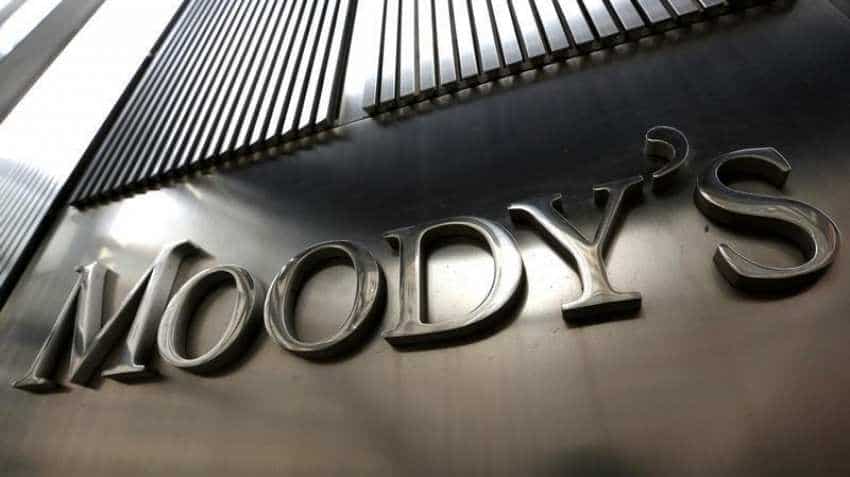 The rating agency has confirmed the Baa3 issuer ratings of PFC and REC. Photo: Reuters

Global rating agency Moody's Wednesday confirmed Baa3 ratings and retained stable outlook of Power Finance Corporation (PFC) and REC Ltd on expectation the deal between the two companies will conclude soon. Last week, state-owned PFC had said it will acquire the entire 52.63 percent shares of the government in REC for Rs 14,500 crore by the month-end. The rating agency has confirmed the Baa3 issuer ratings of PFC and REC. "With all necessary approvals in place, we expect this transaction to conclude in the near term, possibly before the end of March 2019," Moody's said in a note.

The ratings of the two companies were put under review on December 13, 2018, following the announcement that PFC will acquire the government's stake in REC. The acquisition will weaken PFC's capital levels as it is buying the government's stake in REC without raising any equity. It, however, said the internal capital generation during the next two years will help to partially rebuild the company's capital.

The expectation of sufficient profitability to allow for some rebuilding of capital is based on assumption that PFC and REC have now classified the bulk of their stressed loans as stage 3 loans.

While some increase in coverage levels may be required, profitability will remain a key credit strength for the two companies, it said. "As the resolutions of some of the stressed loans come through, it will boost profitability as the proportion of interest-earning assets will increase," it said.

The report said PFC's strategic importance to the government will further increase upon completion of the acquisition, as the combined entity will become the biggest non-bank finance entity in which the government holds a controlling stake. The rating agency said it continues to build in a high level of extraordinary support from the government, leading to the confirmation of the PFC's final rating at Baa3 by incorporating a three notch uplift to its Baseline Credit Assessment (BCA).

"We expect REC will continue to receive extraordinary government support when needed, although such support will flow through its parent PFC," the report said.