Microsoft asks its users to switch to Android, iOS devices: Here is why 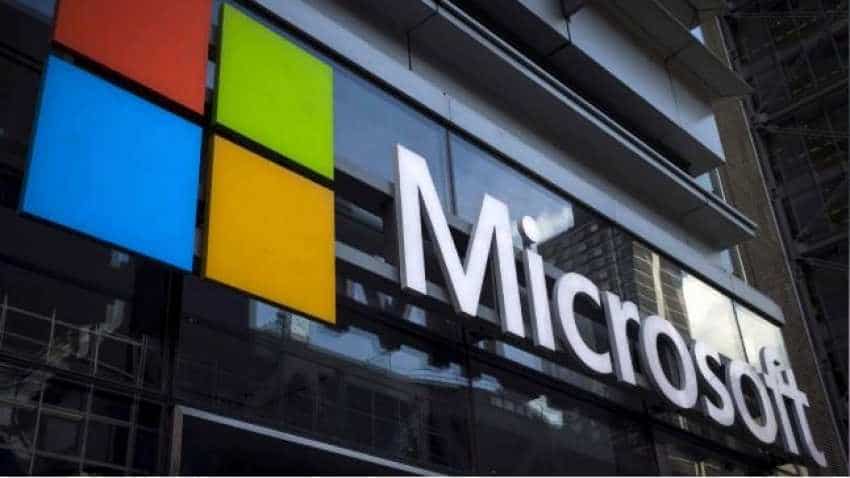 "Cortana needs to be that skill for anybody who`s a Microsoft 365 subscriber. Reuters
Written By: IANS
RELATED NEWS

Tech giant Microsoft has asked its users to switch to an Android or iOS device as it announced the end of support for Windows 10 Mobile. In an "End of Support" page, the company told users that Windows 10 Mobile will stop receiving new security updates after December 10."With the Windows 10 Mobile OS end of support, we recommend that customers move to a supported Android or iOS device. Microsoft`s mission statement to empower every person and every organisation on the planet to achieve more, compels us to support our Mobile apps on those platforms and devices," the company wrote in the support page late on Friday.

According to Microsoft, its virtual assistant Cortana is no longer in direct competition with Amazon`s Alexa and Google`s Assistant.

"Cortana needs to be that skill for anybody who`s a Microsoft 365 subscriber.

Back in 2017, the New York City Police Department (NYPD) reportedly scrapped as many as 36,000 Windows phones and replaced them with iPhones after previous acknowledgment that Microsoft mobile support would be ending.