The combined gross non-performing assets (GNPAs) of all the five associates is over half of SBI's. 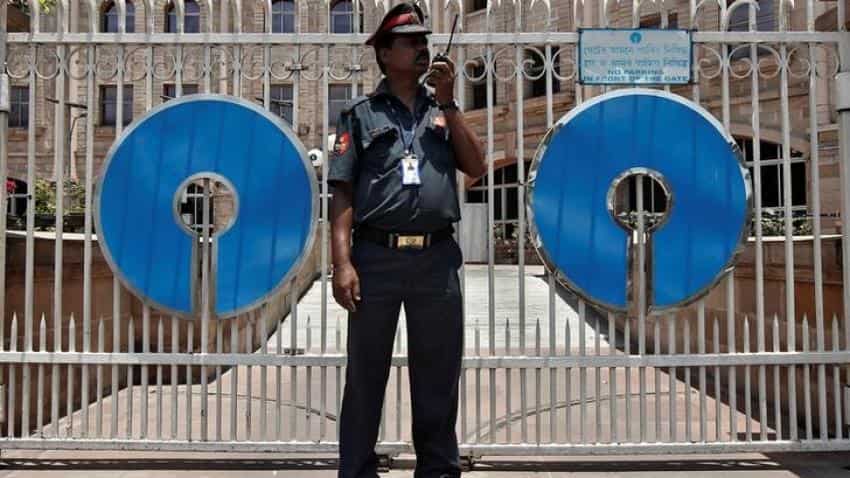 State Bank of India (SBI) has begun merging its five associates banks besides Bhartiya Mahila Bank (BMB) with itself.

With this merger, SBI has joined the league of top 50 banks globally in terms of assets. The total customer base of the bank will reach 37 crore with a branch network of around 24,000 and nearly 59,000 ATMs across the country, the bank said in a release.

Arundhati Bhattacharya, Chairperson, SBI, at a press meet had said that this "mega merger" will be completed by May 27, 2017.

Bhattacharya said, “The merger process of SBI with its associate banks and Bhartiya Mahila Bank (BMB) will commence from April 24, 2017.  From this day, every week one bank will be merged with SBI and by May 27, 2017, we expect the entire data merger.”

Before this merger process starts, here's a look at the balance sheet of these associate banks as compared to SBI.

The combined gross non-performing assets (GNPAs) of all the five associates is over half of SBI's. 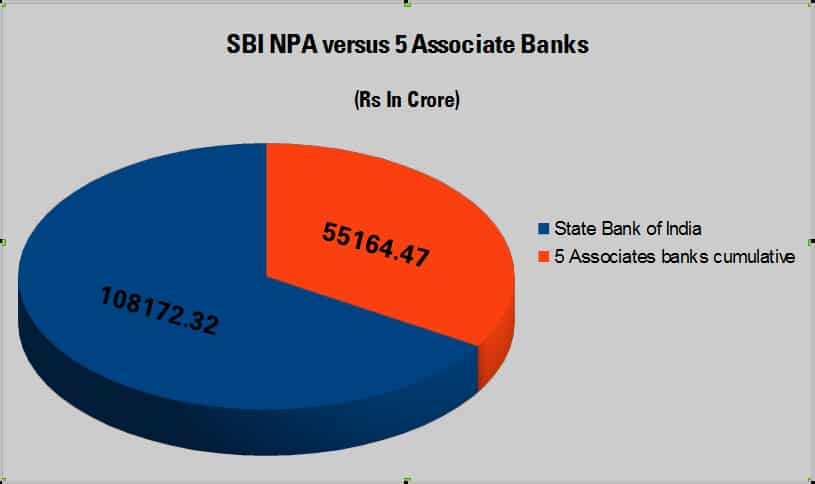 In a report on SBI merger, ICRA had said that in the short run, there are likely to be issues regarding post employment liabilities and alignment of asset classification with associate banks.

Moreover, in February, Bhattacharya at a press meet had said that SBI is expecting its Gross NPAs to rise from 7.23% at present to 8.7% post the merger of its five associates banks into itself, even as it strives to align the smaller banks’ provisioning for bad loans with its own.

Later, on April 3, Bhattacharya, said that the bank does not expect any "nasty surprises" on bad loans after merging five subsidiary banks with itself at the weekend in a deal that will help it save costs and gain scale.

Minister of State for Finance Santosh Gangwar in a written reply to the Rajya Sabha, said that bad loans of public sector banks rose by over Rs 1 lakh crore during April-December period of 2016-17, the bulk of which came from power, steel, road infrastructure and textiles sectors.

Motilal Oswal said, "SBI is relatively well placed in case of consolidation in PSBs as it would only be absorbing its associate banks without much change in its technological platform, work culture and asset recognition policies. Management remains optimistic about the merger and related synergies. In our view, the biggest risk from the merger with associate banks is the integration of 70k+ employees."