Deal for two gardens, at likely valuation of Rs.340-350 per kg, may be announced next week 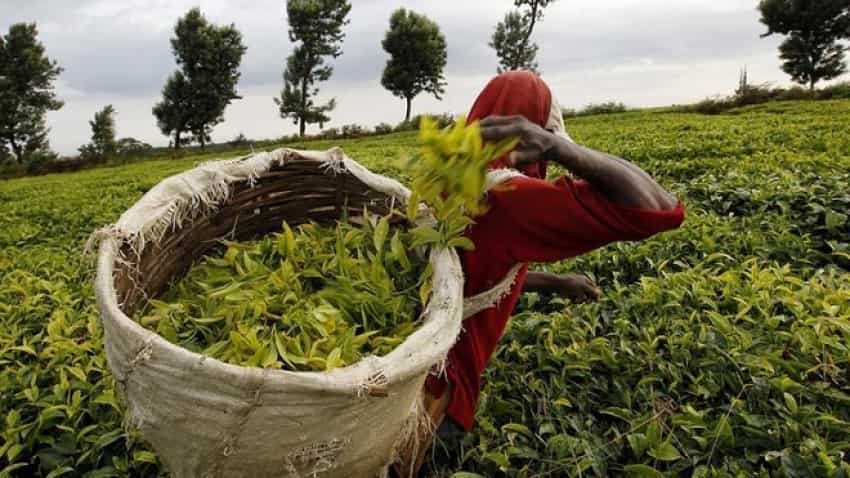 Stocks in Focus on June 18: Jet Airways, McLeod Russel to Biocon; here are the 5 newsmakers of the day

Stocks in Focus on April 23: Essel Propack, Biocon to McLeod Russel; here are the 5 newsmakers of the day

We expect that our EBITDA margins will go up to 10-11% by end of the fiscal: Kamal Baheti, Mcleod Russel

McLeod Russel India Ltd is gearing up for its third tranche of asset sale in Assam. The development comes weeks after the vice-chairman and managing director the largest plantation company, Aditya Khaitan, talked about the “need to feel dispassionate” about its own tea estates.

The company is in the advanced stage of discussion with Goodricke Group Ltd for selling of at least two gardens with a production of about three to five million kilogram, according to two people familiar with the development who spoke on the condition of anonymity.

When contacted, McLeod Russel chief financial officer Kamal Baheti told DNA Money that nothing has been finalised on the next round of asset sale with any prospective buyer. The company, however, has recently announced its intent to sell more assets in the country. Goodricke Group managing director and chief executive Atul Asthana did not comment when contacted.

According to people closely tracking the development, the deal could be worked out at a valuation of Rs 340-350 per kg, the same valuation at which McLeod has agreed to sell 12 gardens to M K Shah Exports Ltd and Luxmi Tea Co Pvt Ltd recently. McLeod is looking to pare its debt and it would rake in Rs 472 crore from its asset sale to M K Shah and Luxmi. As of 31 March, 2018, it had a debt of about Rs 1,000 crore.

The deal is expected to be announced next week, the persons quoted above said.

In the recent annual general meeting of Goodricke Group in Kolkata, Asthana said the company is looking to increase output in Assam by acquiring one or two gardens with at least two million kg annual production.

Goodricke, part of the UK-based Camellia Plc, has been looking to acquire gardens in Assam for the past two to three years but only “at a viable price”, Goodricke’s former MD and present vice-chairman Arun Singh had said earlier. Camellia Plc currently has 65 tea gardens globally.

McLeod Russel recently took the shareholders’ approval to sell more tea estates. According to the company, shareholders approval is required in case of a sale, lease or otherwise requisite disposal of certain tea estates having value in excess of 20% but not exceeding 35% of the value of its fixed assets.

During the annual general meeting earlier last month, Khaitan said his company may exit 10-20 million kg in terms of tea gardens, which it will eventually add by sourcing from small tea growers in the next two-three years.

Of its 55 tea gardens, the company is in the process of identifying those where the yield is low. “Instead of investing more in such gardens to raise their yield, which is increasingly turning difficult due to the weather turning adverse, we have decided to get out of those,” he has said.

The recent wage increase in Assam and West Bengal has been a point of concern for the organised tea industry, which could even lead to exit or winding up of some small players. The operating profit for most tea companies is expected to be under stress as the prices of tea have not moved up in line with the increase in wage cost.

Prior to the wage revision, several names of potential buyers for McLeod Russel’s gardens were doing the rounds. However, many of them are now going slow to understand the “viability” of an acquisition.

Stocks in Focus on June 18: Jet Airways, McLeod Russel to Biocon; here are the 5 newsmakers of the day

Stocks in Focus on April 23: Essel Propack, Biocon to McLeod Russel; here are the 5 newsmakers of the day

We expect that our EBITDA margins will go up to 10-11% by end of the fiscal: Kamal Baheti, Mcleod Russel