McDonald's and Bakshi in 1995 had signed a partnership agreement to open outlets of the US fast food chain in India. It was for a period of 25 years. 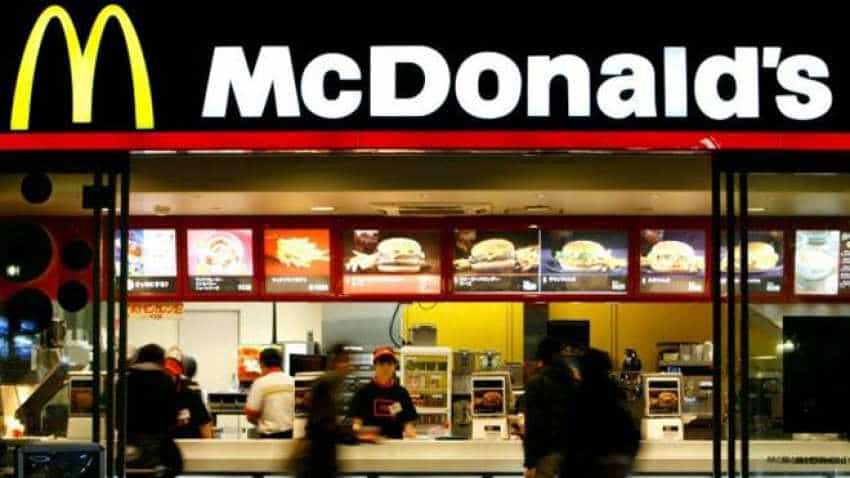 Estranged partners McDonald's and Vikram Bakshi Monday told the NCLAT that they are working towards an out-of-court settlement to end their over five-year-old dispute. Counsels for McDonald's India Pvt Ltd and Vikram Bakshi told a two-member National Company Law Appellate Tribunal (NCLAT) bench, headed by Chairperson S J Mukhopadhyay, that they are trying to work out a settlement.

The bench directed that either of the parties may file an affidavit including the terms of the settlement being arrived at on the next date of hearing on May 13.

"... Parties submit that they are negotiating for settlement but the impugned order may come in their way of settlement. In the facts and circumstances, we allow the parties to reach settlement uninfluenced by any of the order passed by the Tribunal or this Appellate Tribunal," said NCLAT.

The Tribunal also gave them additional time to file the affidavit. "Post both the appeals 'for orders' on 13th May, 2019 and earlier date (8th May) fixed stands modified," it said.

The bench also said: "In the meantime, if any settlement is reached, any of the party may file affidavit giving the date of settlement."

McDonald's and Bakshi in 1995 had signed a partnership agreement to open outlets of the US fast food chain in India. It was for a period of 25 years.

The two partners had formed a 50:50 joint venture -- Connaught Plaza Restaurant Ltd (CPRL) -- which was responsible for outlets of the fast-food chain in the country's northern and eastern regions through the franchise route.

In 2017, McDonald's terminated CPRL's franchise agreement citing non-payment of royalties. A long-winding legal tussle and battle for control of the business ensued afterwards with Bakshi keeping around 165 McDonald's branded outlets operational in northern and eastern regions of the country.

In southern and western regions, McDonald's outlets are run by Amit Jatia-led Westlife Development. In August 2017, McDonald's had told the NCLAT that settlement of dispute with its estranged partner Bakshi was not possible.

The tussle started after Bakshi was ousted as the managing director of Connaught Plaza Restaurants (CPRL) in 2013, following which he approached the NCLT, which reinstated him to his position. McDonald's has challenged the same in the appellate tribunal NCLAT.