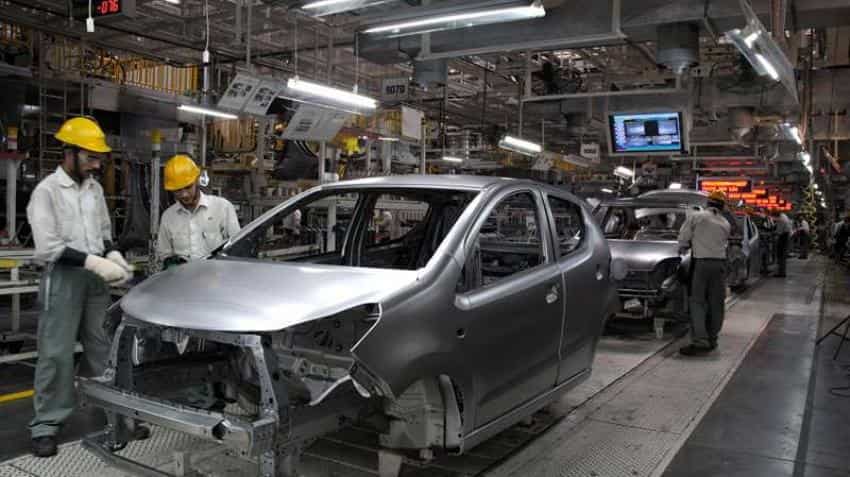 Analysts on average had expected a net profit of 22.29 billion rupees, according to Thomson Reuters data.

Total vehicle sales for the quarter increased about 18 percent to 492,118 units.

Maruti Suzuki price HIKE ALERT! Rates go up for Swift and all CNG variants - Check revised prices for THESE models