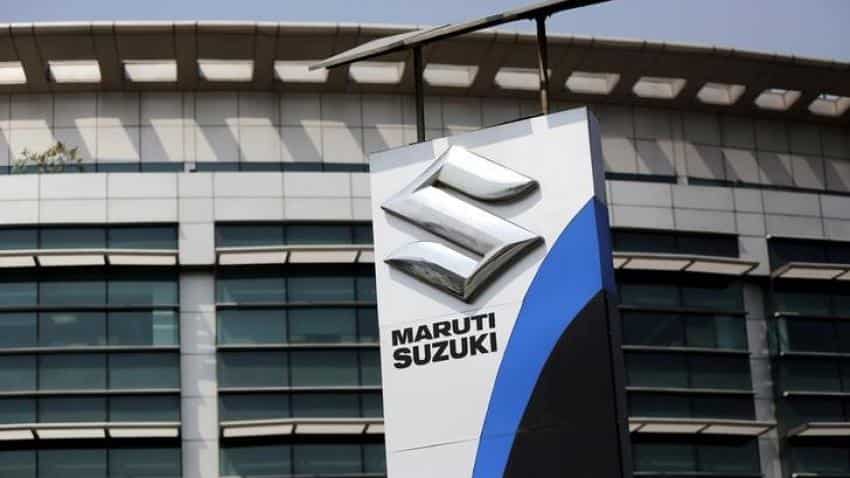 In December, Maruti said it expected to launch its first electric car by 2020. Image source: Reuters

That compared with the 20.36 billion rupees average estimate of 21 analysts, according to Thomson Reuters data.

Maruti's results are important for Suzuki Motor as the Indian company provides the bulk of Suzuki Motor's revenues and has a market value of close to $45 billion, about one-and-a-half times that of its parent.

Maruti sold a total of 431,112 vehicles during the quarter, up about 11.3 percent from a year earlier. Sales of compact vehicles, which include the Swift and Baleno, rose 26.9 per cent, while sales of utility vehicles including the Ertiga and Vitara Brezza climbed 28.1 per cent.

In December, Maruti said it expected to launch its first electric car by 2020.

Maruti Suzuki shares are among the best performers in India’s main stock index over the past year, rising nearly 65 percent compared to the broader market`s 31 per cent gain.

Nifty50 may surge 18% on back of earnings growth in Financials, Oil & Gas and Auto in FY23, says Motilal Oswal; cites these reasons