Marks and Spencer to shut over 100 stores in overhaul 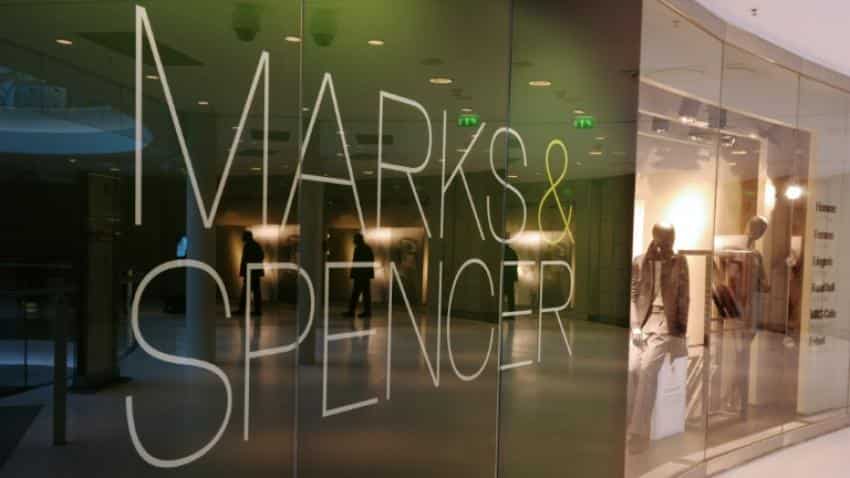 M&S, regarded as a barometer of UK consumer demand, said it would close around 60 food and home stores in Britain over the next five years. Image Source: AFP

British retailer Marks and Spencer (M&S) said on Tuesday it will shut more than 100 stores, among them many foreign shops including its Champs Elysees branch in Paris, in order to cut costs after posting a first-half loss.

M&S, regarded as a barometer of UK consumer demand, said it would close around 60 food and home stores in Britain over the next five years.

The company also plans to shutter 53 of its international branches -- signalling its exit from its loss-making owned stores in 10 nations and placing 2,100 jobs at risk.

The group has begun consultations over the proposals with the staff, which include 517 workers in France, but no time frame was given for the international branch closures.

"We have now completed a forensic review of our estate both in the UK and in our international markets," said Chief Executive Steve Rowe in a results statement.

"These are tough decisions, but vital to building a future M&S that is simpler, more relevant, multi-channel and focused on delivering sustainable returns."

As part of the overhaul, M&S will slash the number of directly owned stores in order to focus on joint ventures and franchise partnerships.

The group, which had re-entered the French market back in 2011, revealed it will axe seven loss-making stores in France -- including its flagship store on Paris' famed Champs-Elysees shopping street.

The company will however keep its 11 franchised food stores in Paris -- but they are closing all wholly-owned branches in France.

The British chain had 18 French stores before pulling out in 2001, only to return a decade later.

M&S added on Tuesday that it will also shutter its owned stores in Belgium, China, Estonia, Hungary, Lithuania, the Netherlands, Poland, Romania and Slovakia.

The group's performance in Britain was hit meanwhile by sliding sales of clothing and home goods.

M&S posted a loss after taxation of £58 million ($72 million, 65 million euros) for the first half of its financial year, or 26 weeks to October 1. That compared with a net profit of £140.6 million a year earlier.

"Over the next five years we will transform our UK estate with circa 60 fewer clothing and home stores, whilst continuing to increase the number of our Simply Food stores," added Rowe.

"Internationally, we propose to cease trading in 10 loss making owned markets, but intend to continue to develop our presence through our strong franchise partners."