Mahindra South Africa's new range of tractors and farming implements, which were unveiled recently, were on display for the first time at the exhibition. 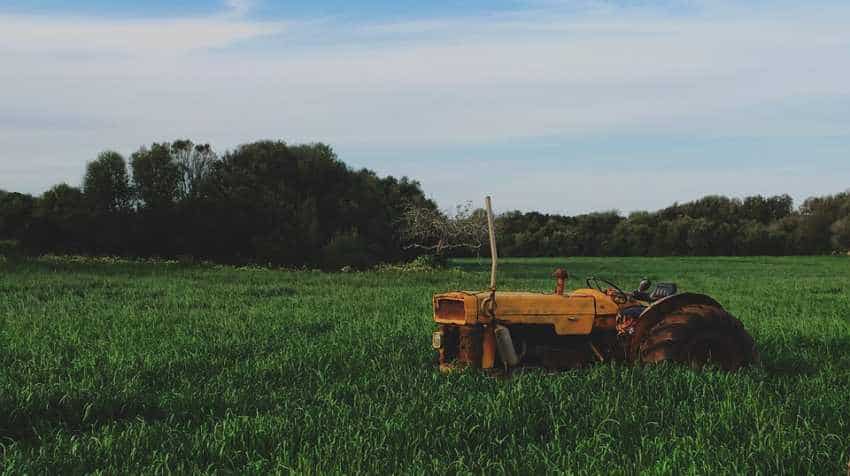 India's automobile majors, Mahindra and Tata, made their presence felt at Africa's biggest annual agricultural expo with their new range of products useful for farming and construction. Hundreds of farmers from across the continent flocked the four-day Nampo Agricultural Trade Show in Bothaville in South Africa (NAMPO) that ended on Friday. Mahindra and Tata, who have been taking part in the event for some time now, were among the 800 exhibitors that showcased their products during the expo.

Mahindra South Africa's new range of tractors and farming implements, which were unveiled recently, were on display for the first time at the exhibition. The company also showcased its full range of products, including generators, PikUps, SUVs and construction equipment. "With the PikUp now locally manufactured, we are able to develop special edition models that fit our customers' tastes, while still keeping our affordable prices," Rajesh Gupta, CEO of Mahindra South Africa, said.

"It is very fitting to launch the S6 Kalahari at NAMPO, as it celebrates our first year of local PikUp production. We have proudly built over 1,500 new PikUp models in Durban since officially opening the plant in May last year," he added. Mahindra has also unveiled a special Farmer's Kit, which includes cattle rails, a front wrap-around replacement bumper and a rear replacement bumper and a snorkel, all which can be added to the Pik Up vehicles.

"The farming community holds a very special place for us. Local farmers first supported us when we first launched our vehicle range in 2004 and they remain one of our largest customer groups," he added. Boet Erasmus, who owns several farms in Gauteng Free State province, said he would sign up for several of the new tractors and replacement of equipment on his farms.

"I have been a Mahindra fan since I first bought one more than 10 years ago, and the value they deliver has seen me coming back to them repeatedly," Erasmus said. Tata Automobile Corporation South Africa (TACSA), which has been exhibiting at NAMPO for the past 11 years, added its Korean Daewoo commercial trucks to the range of models in the display that featured a variety of commercial transport applications, including farming, construction and buses.

"The key message we want to deliver this year is that Tata and Daewoo commercial vehicles are cost effective, reliable and easily suited to a huge number of applications and business requirements," said TACSA spokesperson Charl Wilken. Thabo Maluleka from North West Province said Tata vehicles are perfect for farming conditions because of their inherent ruggedness, durability and reliability. "Why I come back to Tata every time is because they always aim to keep the cost of ownership for emerging Black farmers like us as low as possible while providing effective back-up service," he said.