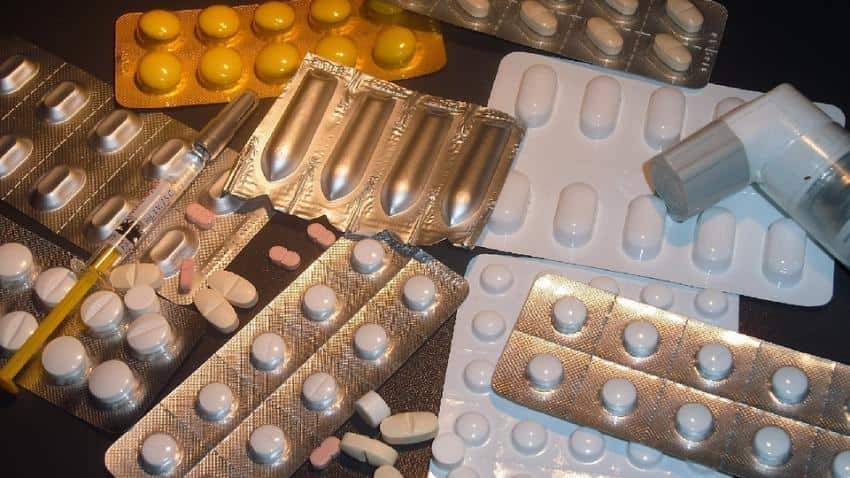 Pharma major Lupin on Thursday said it has received final approval from the US health regulator to market its memantine hydrochloride extended-release capsules, which are used in the treatment of the Alzheimer's disease.

The company's product are the AB rated generic equivalent of Allergan’s Namenda Capsules, which are indicated for the treatment of moderate to severe dementia of the Alzheimer's type, it said.