Diversified conglomerate Larsen & Toubro (L&T) on Monday took its first step to acquire Mindtree by buying V.G. Siddhartha`s 20.4 per cent stake in the the mid-tier IT services company for approximately Rs 3,300 crore. 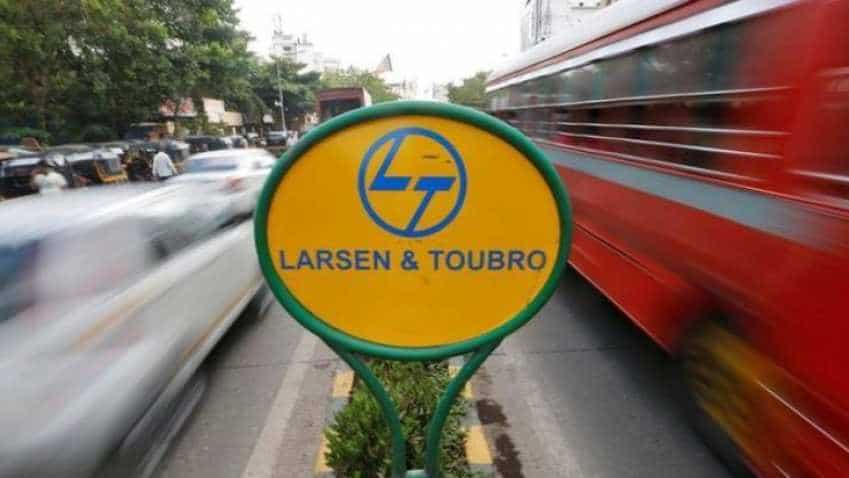 Diversified conglomerate Larsen & Toubro (L&T) on Monday took its first step to acquire Mindtree by buying V.G. Siddhartha`s 20.4 per cent stake in the the mid-tier IT services company for approximately Rs 3,300 crore. Siddhartha is the biggest shareholder in Mindtree. The next step expected from L&T is to present an open offer to further buy public shareholders spending Rs 8,000 crore and taking a controlling stake in the company, said sources.

The move from L&T came even as the founders of Mindree were looking to pass a board resolution on Wednesday to undertake share buyback on their own to avert a hostile takeover and subsequent change of management. On Sunday, Mindtree co-founder and ex-Chief Executive Officer Subroto Bagchi resigned as the head of the Odhisa Skill Development Authority, saying that he was returning to the company.

"An imminent threat of hostile takeover of Mindtree has made me resign from the government to be able to go save the company," Bagchi tweeted. "I must protect the Tree from people who have arrived with bulldozers and saw chains to cut it down so that in its place they can build a shopping mall," he added.

Mindtree shares rose over 1.74 per cent to Rs 962.50 per share at the close of market hours on the BSE on Monday. This will be the first ever hostile takeover move in India`s technology sector. The four remaining founders of the two-decade-old, Bengaluru-based company -- Krishnakumar Natarajan, Subroto Bagchi, N.S. Parthasarathy and current CEO Rostow Ravanan -- together hold 13.32 per cent stake in Mindtree.

The four remaining founders are holding on to their shareholding and want to increase it through a buyback. But their financial muscle would come into question if they take on the might of L&T.