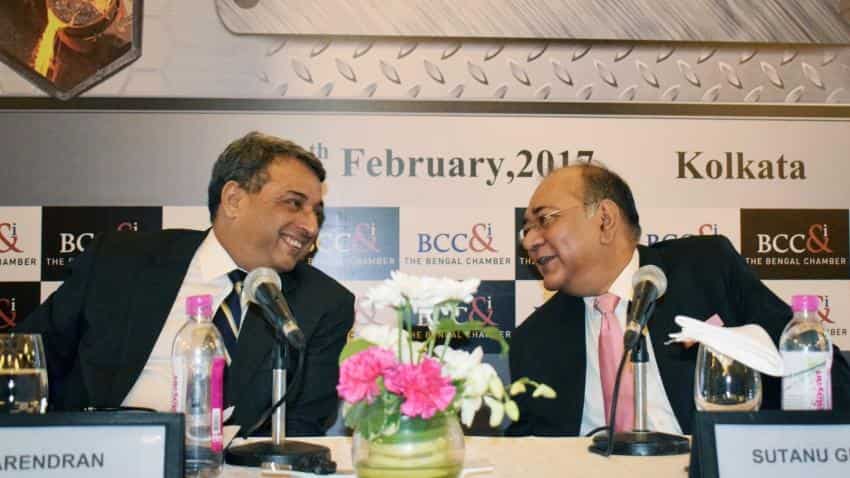 Tata Steel is committed to further growing its business in India and is hoping to work more closely with the government, a top official said today.

The successful roll out of the Goods and Services Tax (GST) also had positive implications across the company's value chain in India, T V Narendran, CEO and Managing Director of Tata Steel, said in a message to employees on the last day of the year.

2017 saw a recovery in global steel demand, prices and trade leading to better-than-expected performance by India?s steel sector. The year not only saw India becoming the third largest steel producer in the world, it managed to successfully reverse the trend of increasing imports as it became a net exporter," he said.

He added that the Centre's National Steel Policy 2017 has drawn the long-term road map for steel vision in India.

"In Tata Steel, we are committed to further growing our business in India and we look forward to working closely with the government contributing positively to India?s economic growth," Narendran said.

Following the successful ramp up of the 3 million tonne installed capacity at Kalinganagar, the Board has approved a further expansion to 8 million tonnes at an additional capital outlay of Rs 23,500 crore to be raised in a combination of equity and debt, he said.

This will help the company in meeting India?s rising demand in automotive, general engineering and other valued-added segments, he said.