4G-based smartphone sales in India grew to 15.4 million units in Q1 2016, which is a more than six times growth over the same period last year. 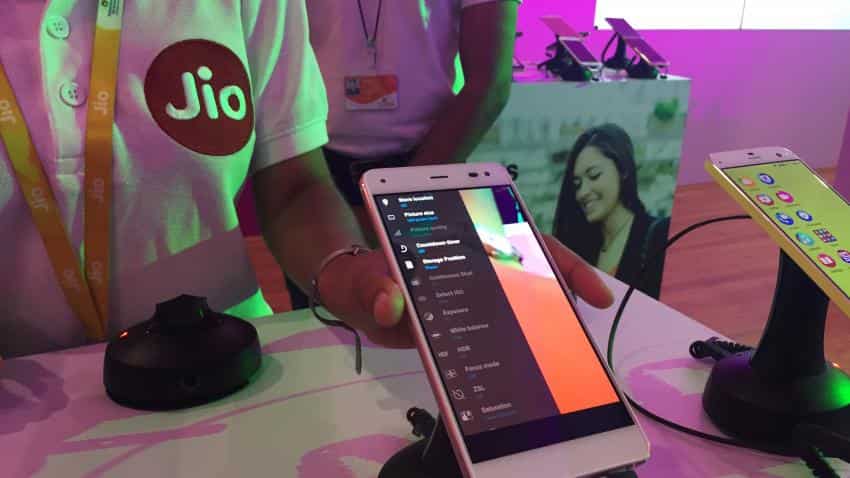 With Reliance Jio announcing the commercial launch of its services, the number of 4G devices is expected to significantly increase during the year.  The cumulative number of 4G smartphones sales in the market is expected to increase to 125 million by the end of 2016, according to a CMR report.

Jio is expected to power the 125 million potential 4G smartphones growth in India, according to the report. Apart from this, the shipment of Tablet PC/4G dongles/Wi-Fi devices to reach 2.5 million by the end of this year, said the report.

Faisal Kawoosa, Principal Analyst Telecoms at CMR said, “Access, Applicability and Affordability – the 3 A’s are the cornerstones to make any service a success.  With over 125 million 4G devices already expected to have penetrated in the Indian telecom market by the year end, one major success factors is taken care of.”

With such a potential reach coupled with affordability seeming to be the focus of RJio as depicted in its subscription plans announced today at the AGM, CMR also expects RJio to become the largest OTT player of the country and also make inroads in the elite league of largest app users of an Indian app developer, the report added. Reliance Jio will be there along with Hike and Flipkart which have users in the range of 100 million each as per various industry estimates.

It further reported that 4G based smartphones accounted for 65.5% of overall smartphone shipments during Q1 2016.

While Samsung continues to lead the 4G smartphone market, Reliance Jio’s LYF smartphones climbed to No.3 spot from No.5 spot just below Lenovo.

With the commercial launch of Reliance Jio’s telecom services LYF’s 4G enabled smartphones are expected to see a huge rise in sales.