India’s third-largest private lender Kotak Mahindra Bank is scheduled to release its second-quarter earnings for the financial year 2021-22 on Tuesday. 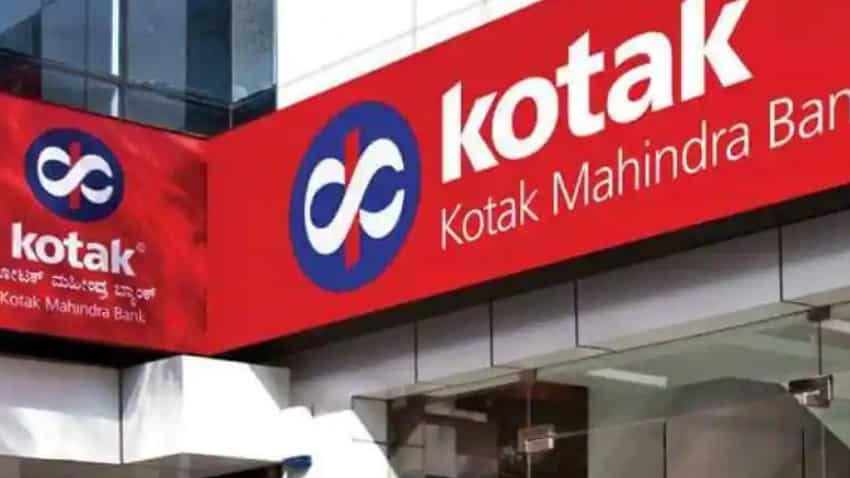 Kotak Mahindra Bank to become the third private lender from the Nifty index along with Axis Bank to release its quarterly numbers today. Source: PTI

In this regard, YES Securities expected that the banking heavyweight’s profit to decline over 34 per cent YoY basis to Rs 19,242 crore in the September-ended quarter of FY22, while NII to surge by 6.8 per cent at Rs 53,932 crore during the quarter.

The brokerage firm mentioned in a preview report that the net interest margin (NIM) will improve slightly due to somewhat lower interest reversals. Similarly, non-interest Income would improve driven by fee income as trading profit is a very small proportion of non-interest income.

Provisions would move materially lower on a sequential basis as a significant amount of provisions were upfronted in 1QFY22, YES Securities said in a report.

Kotak Mahindra Bank to become the third private lender from the Nifty index along with Axis Bank to release its quarterly numbers today. Before, HDFC Bank and ICICI Bank so far have reported a positive number’s during the quarter on which even market reacted positively.

ICICI Bank on the back of robust Q2 results aided the market to come out of a losing streak on Monday, as the profit of the bank grew 30 per cent, which was better than expected.

Lately, the stock has shown a strength and has jumped over 7 per cent in the last 5 sessions, the counter on Monday ended flat with a negative bias to Rs 2157.15 per share on the BSE as compared to a 0.24 per cent rise in the S&P BSE Sensex.