Sajjan Jindal-led JSW Steel is looking at several financially stressed smaller steel mills as a part of its strategy to have nearly 35-40 percent of  specialised  products in its product portfolio, a senior company official said Tuesday. 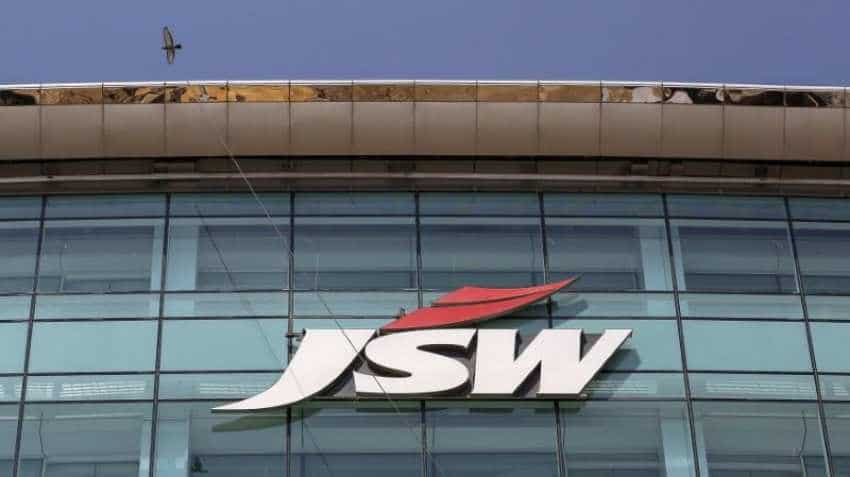 Sajjan Jindal-led JSW Steel is looking at several financially stressed smaller steel mills as a part of its strategy to have nearly 35-40 percent of specialised products in its product portfolio, a senior company official said Tuesday.

The biggest steelmaker in terms of domestic capacity has set a target to take its capacity to 45 mt by 2035.

"We are talking about 35-40 percent of our total production to be in the specialised downstream business. There are several downstream units which are now under severe financial distress. If downstream is the only answer to make profitable then we will have to look at acquiring these assets," joint managing director Seshagiri Rao told reporters.

Rao, however, did not say how much of the volume now comes from specialised products.

He said the company's strategic thinking is to focus on special products that generally have a capacity of about 1 million tonne and will be bidding for such assets which are under the bankruptcy courts now.

The company has already embarked on a Rs 45,000-crore capex plan over the four years beginning FY17 to expand capacity from 18 to 25 mt, besides expanding downstream units.

"We've already mentioned about capacity expansion up to 25 mt. Now the growth story is from 25 to 45 mt. The way forward is brownfield expansion and inorganic growth. After the turnaround of the acquired assets of Monnet Ispat we will look at expanding them. Also we will continue looking at other assets," he said.

It can be noted that JSW Steel along with Aion Investments had acquired Monnet in September from the NCLT process for which the company has announced a three-phase turnaround plan. The company paid

The plan includes restarting many of the units at Monnet's facility in Raigarh in Chhattisgarh; utilise its capacity of 1.5 mt, and eventually look at expansion. The company plans to recommission the closed units by December, Rao had said.

At present, only the DRI plant is functional. DRI, or direct reduced iron, is a steelmaking process where iron ore pellets or fines are processed using gas to make steel.

The company is planning to commission the billet plant, sinter plant, blast furnace, caster and TMT, bar mill among others in the first phase said had Rao.

It can be noted that JSW Steel followed a similar plan to turnaround the Vinod Mittal-owned Ispat Industries that was acquired in 2010. After the turnaround, Ispat was merged with JSW Steel.