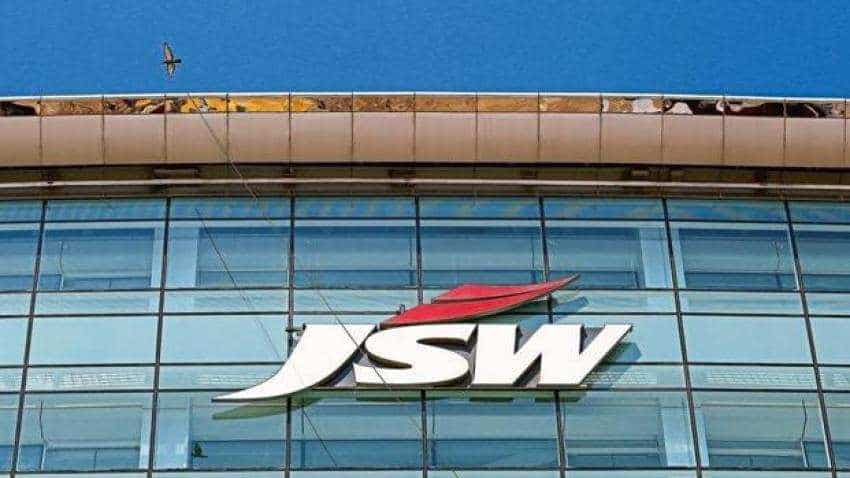 JSW Steel's Rs 19,700 crore offer for debt-laden Bhushan Power and Steel (BPSL) has been backed by around 90 per cent of lenders, Image source:Reuters
Written By: PTI
RELATED NEWS

JSW Steel's Rs 19,700 crore offer for debt-laden Bhushan Power and Steel (BPSL) has been backed by around 90 per cent of lenders, a source in the know of the matter said.

The voting on offers had begun on Monday and ended Wednesday, the person said.

Till Tuesday, the offer submitted by JSW Steel had received over 66 per cent of votes of the members of the committee of creditors (CoC), the source who did not wish to be named said.

"The plan submitted by JSW Steel has received about 88-90 per cent lenders' vote," the person said.

The CoC will declare the outcome of the voting next week, the source added.

Bhushan Steel and Power Ltd was among the 12 non-performing accounts referred by the RBI for NCLT proceedings and owes about Rs 45,000 crore to its lenders.

According to reports, JSW Steel had submitted a resolution plan of Rs 19,700-crore to the Committee of Creditors of Bhushan Steel and Power Ltd.

Tata Steel made an offer of Rs 17,000 crore and Liberty House's resolution plan was of around Rs 19,000 crore.