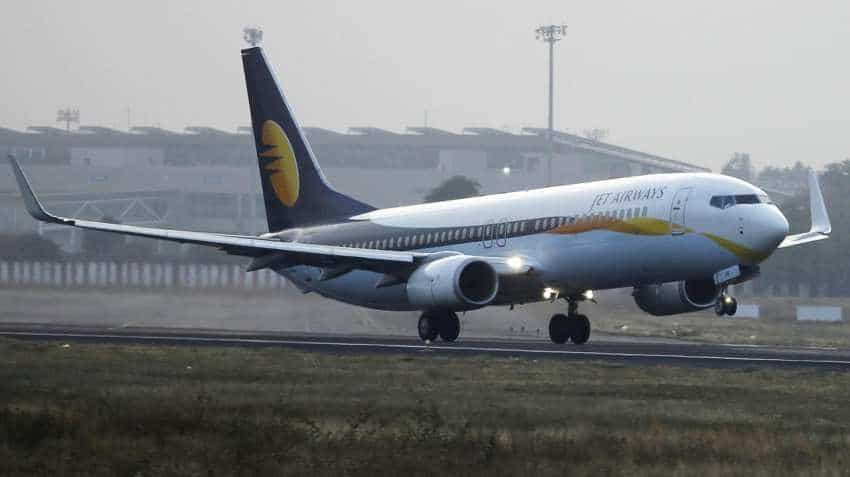 Captain Gaur could not be reached for his comments despite repeated attempts. Photo: Reuters
Written By: IANS
RELATED NEWS

An old-timer and veteran Jet Airways pilot Sudhir Gaur has blamed the management for keeping 22,000 employees in the dark over the turn of events that led to complete suspension of the airline`s operations leaving the staff in lurch.

The senior captain, who has been with Jet Airways since its inception, has written to airline CEO Vinay Dube seeking answers for the shift in management positions since last August.

"At this stage, we expect nothing less than the facts of how we got to `temporarily suspending operations` of this airline which `us employees` started 26 years back.

"Ironically, our first B737 arrived in India exactly 26 years ago, April 18, 1993 probably coinciding with the last flight taxing in when we suspended operations on 17th (April) night," Gaur has written to the airline chief.

"We await the facts and timelines of what conspired and who failed us," he also noted.

Captain Gaur could not be reached for his comments despite repeated attempts.

As per industry sources, private equity firms TPG Capital, Indigo Partners and the NIIF and Etihad Airways are in the race to buy a stake in the grounded carrier.