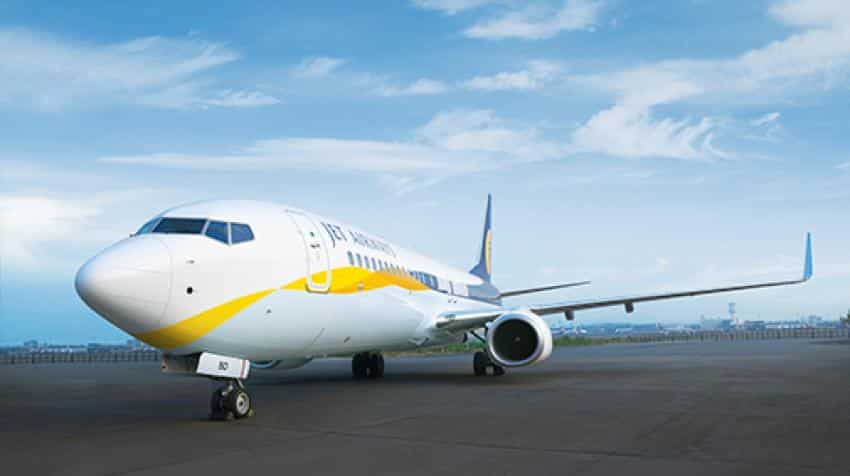 In a meeting of its Delhi-based members held in the national capital yesterday, the NAG also expressed hope that its inputs on the Directorate General of Civil Aviation's (DGCA) proposal to extend the job leaving notice period to one year for commanders, from the present six months, will be given "due consideration", a source said.

The NAG pilots along with those from Indian Pilots Guild and Indian Commercial Pilots Association (ICPA) are at loggerheads with the aviation regulator DGCA over the issue of extension in notice period. They are opposed to any change in the current regulations.

The DGCA had last month proposed to make it mandatory for commanders to serve a one-year notice period before leaving the job, and six months in case of first officers (co-pilots).

Currently, the pilots are required to serve a six-month notice period.

The pilots are also agitated over a police complaint against 34 of their fraternity members recently lodged by the aviation regulator for an alleged "obscene" Whatsapp message against a senior DGCA official.

The complaint was, however, later withdrawn.

"In the meeting, the pilots were briefed about the recent developments, including communication to the Civil Aviation ministry opposing the draft rules," the source said.

The views of the members were also sought, he said adding that, "further steps will depend upon the response of the ministry on the issues."

"On our our part, we are always open to a dialogue if the ministry wishes so," the source said.

"In future, it is our humble submission that the ministry involve all stakeholders before formulating rules or regulations affecting the concerned parties," he said.