Shares of Jet Airways Monday cracked over 7 per cent after the credit rating agency Icra downgraded the airline's long-term ratings. 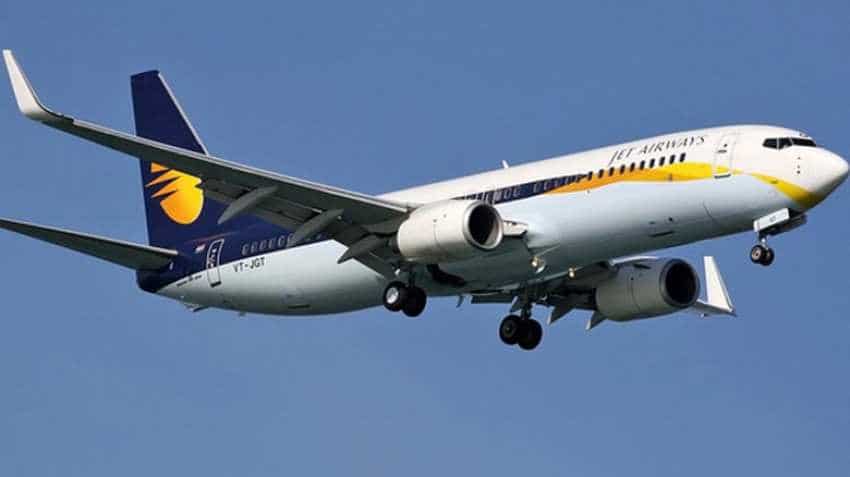 Shares of Jet Airways Monday cracked over 7 per cent after the credit rating agency Icra downgraded the airline's long-term ratings. The scrip, on BSE, fell 6.77 per cent to settle at Rs 257.5. Intra-day, it lost 7.67 per cent to Rs 255, its lowest during the day.

Jet Airways, in a regulatory filing Friday, said that credit rating agency Icra had downgraded the cash strapped air-carrier's long-term ratings from 'B' to 'C'. This has been the second such action by the agency since October. Instruments with 'C' rating are considered to have very high risk of default regarding timely servicing of financial obligations, as per the agency.

The rating downgrade considers delays in the implementation of the proposed liquidity initiatives by the management, further aggravating its liquidity, as reflected in the delays in employee salary payments and lease rental payments to the aircraft lessors, the agency said. The private carrier Monday also announced signing of an agreement with Saudi budget airline Flynas to operate codeshare flights in each other's territories.

Codesharing allows an airline to book its passengers on its partner carriers and provide seamless travel to destinations where it has no presence.