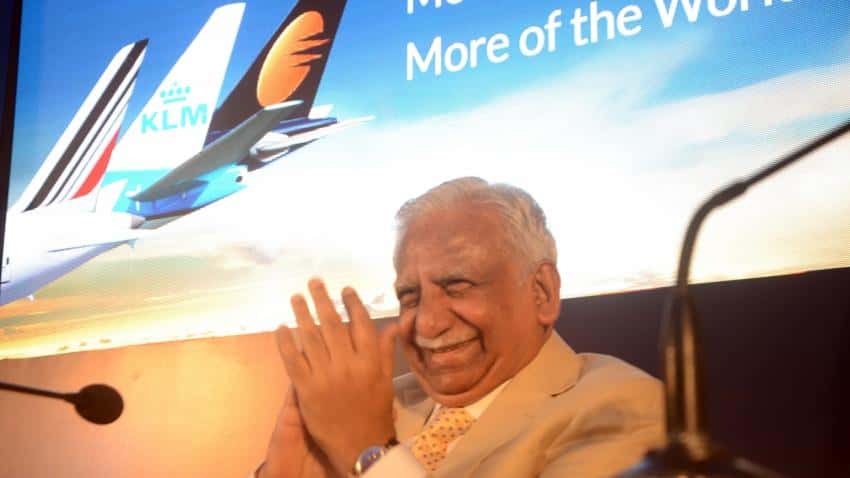 Shares of Jet Airways today slumped more than 4 per cent in morning trade after the private carrier reported a 91 per cent plunge in standalone net profit for the September quarter.

The Naresh Goyal-owned airline posted a 91 per cent fall in standalone net profit at Rs 49.63 crore for the three months to September on account of a deep decline in other income. It had posted a net profit of Rs 549.02 crore in the same period last fiscal.

Total sales also declined to Rs 5,758.18 crore in the quarter under review, from Rs 5,772.79 crore in the previous fiscal, Jet Airways said in a regulatory filing yesterday.

Other income, which is generally the non-aeronautical revenue, came down by 59 per cent to Rs 131.57 crore in the reporting quarter, from Rs 319.58 crore in the year-ago period, according to the filing.

"The weak demand in the Gulf continues while low fares as well as yields in the domestic market have limited the ability to offset the increase in fuel prices," Jet Airways Chief Executive Officer Vinay Dube was quoted as saying in a release.