Last October, the airline received around Rs 258 crore from advance sale of tickets to Jet Privilege. 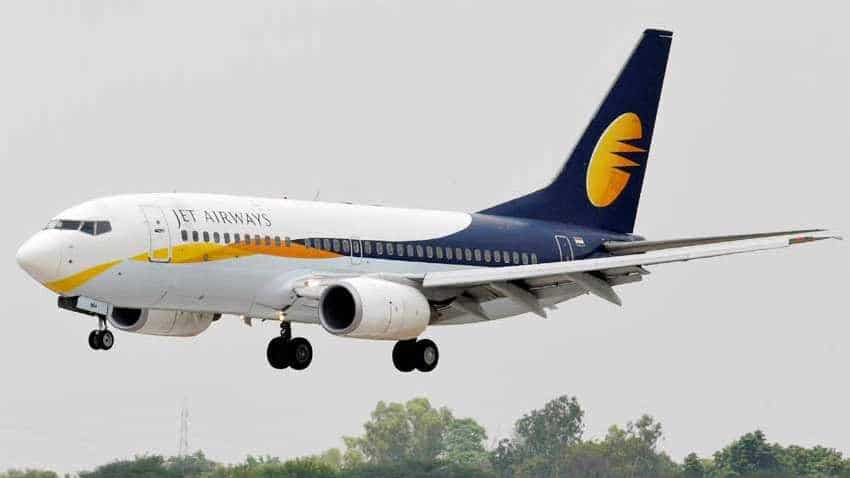 Jet Privilege, which has got millions of members, is majority owned by Etihad Airways. Reuters

Cash-starved Jet Airways has mopped up Rs 250 crore from advance sale of tickets to its customer loyalty programme Jet Privilege, less than five months after raising money through the same route. The deal is similar to the one done in October 2018, an airline spokesperson said.

Last October, the airline received around Rs 258 crore from advance sale of tickets to Jet Privilege.

The full service carrier, which is grappling with acute financial problems, is working to restructure its debt as well as raise fresh funds.

"Similar to what was done in October 2018, JPPL concluded a second Prepaid Ticket Purchase agreement, for USD 35 million, with Jet Airways, which is in the normal course of business," the spokesperson told PTI.

At current exchange rate, USD 35 million is around Rs 250 crore.

Jet Privilege, which has got millions of members, is majority owned by Etihad Airways. The Gulf carrier owns 24 per cent stake in Jet Airways.

In a filing to stock exchanges Thursday, Jet Airways said four planes have been grounded due to non-payment of amounts outstanding to lessors under lease agreements.

"The company is actively engaged with all its aircraft lessors and regularly provides them with updates on efforts undertaken by the company to improve its liquidity," it said.

The number of flights affected due to grounding of aircraft could not be immediately ascertained.

Amid the cash crunch, the airline is making delayed payment of salaries to many of its staff.

The airline would be seeking shareholders' nod on February 21 for conversion of loans into shares and other proposals.

Jet Airways would seek nod to "convert the whole or part of the outstanding under loans, extended/to be extended by the lenders, into shares, or convertible instruments or other securities, of the company...", according to a filing last month.