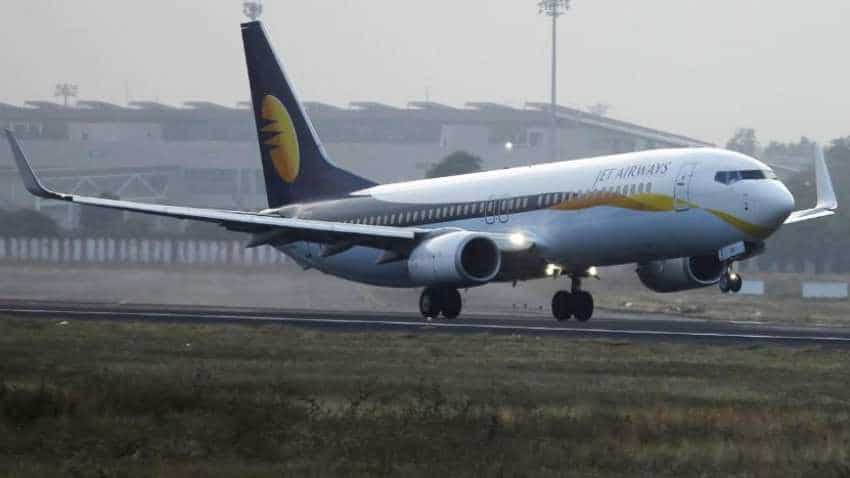 The Delhi High Court on Tuesday asked Jet Airways promoter Naresh Goyal to submit Rs 18,000 crore in bank guarantees in order to be allowed to travel abroad. During the course of hearing, senior advocate Maninder Singh who appeared for Goyal argued that the Look Out Circular issued against his client is illegal as it is not issued under any law enacted by the Parliament.

"If you can give Rs 18,000 crore as bank guarantee, then you can go," said Justice Suresh Kait while refusing to grant interim relief to Goyal

The Centre, through Additional Solicitor General Maninder Acharya, told the court that allegations of serious frauds amounting to Rs 18,000 crore are being investigated against Goyal.

Citing the reasons for his visit abroad, Goyal, through his counsel, told that court that he needs to explore financial options for the airlines which is under a serious financial crunch.

Singh further submitted that Goyal is an NRI and is a resident of Dubai and hence, he needs to go back to the country before July 10, else his residential rights would be revoked.

On July 5, Justice Vibhu Bakhru recused himself from hearing the case.

On May 25, Goyal and his wife Anita Goyal were stopped from leaving the country by immigration authorities at Mumbai airport.