The airline has been evaluating various funding options to meet its liquidity requirements on priority. 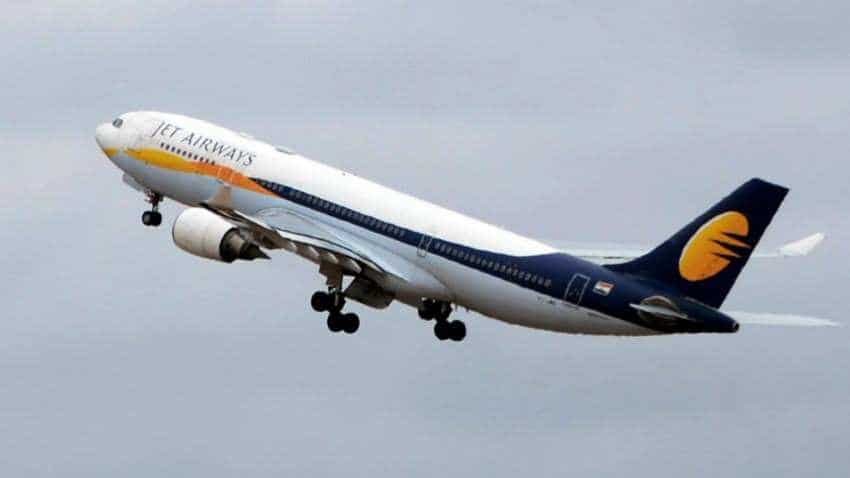 The company that recently deferred its first quarter results has maintained that the Indian aviation sector, which has seen robust traffic growth, is passing through a tough phase primarily due to increase in Brent rates as well as a depreciating INR.

According to the company, the meet took place on Monday.

The airline has been evaluating various funding options to meet its liquidity requirements on priority.

On certain concerns raised by its employees, the airline said that it "has a transparent and open culture and employees as well as the management regularly engage to discuss matters of mutual concern via internal, defined, consultative processes".

"Over and above that, the management team conducts quarterly town hall sessions where our cost, revenue and customer service initiatives are discussed freely," the company said in a statement on Tuesday.

"All of the airline`s employees, including its pilots and engineers, have already publicly stated their resolve of standing loyal, committed and unified with the company and any external attempt to disturb that unity via rumours and speculations is in bad taste and needs to be curbed."

On Monday, the airline had reiterated that all of its accounts with lenders are "standard" without any overdues.

"There have been no delays in discharging any of our loan obligations to any of the lenders. The company`s account has been consistently `standard` over the last several years," the airline said in a statement.

The reassurance from the airline comes days after its board deferred consideration of the first-quarter financial results. The deferment led to a slide in the airline`s stock.

"The recent news on deferment of our quarterly results was mainly due to certain additional time requested by the management to its Audit Committee to complete its accounts which was accepted," the statement said.