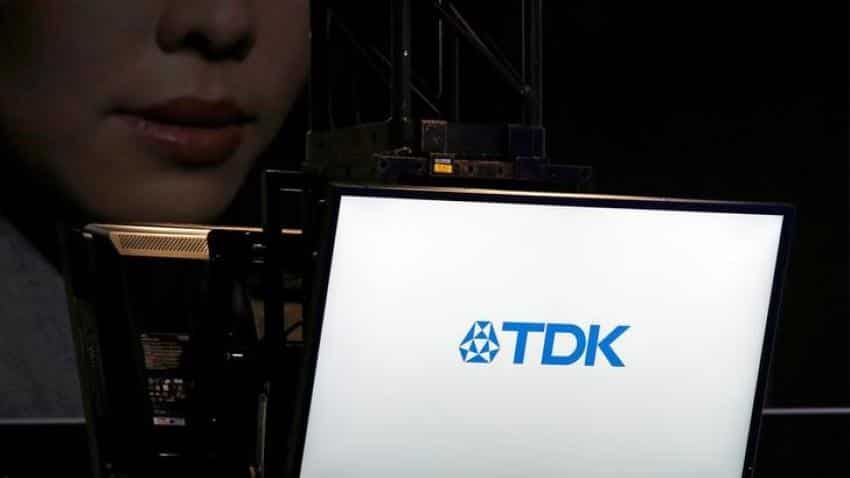 Japanese electronic parts maker TDK Corporation is in talks to acquire InvenSense Inc, a US chip maker that produces motion sensors for Apple Inc and Samsung Electronics Co, people familiar with the matter said on Friday.

TDK has offered $12 per share to acquire InvenSense, one of the people said, cautioning that negotiations are ongoing and that terms could still change before a potential deal is reached. The companies hope to conclude negotiations by the end of the month, the people added.

The sources asked not to be identified because the deliberations are confidential. TDK and InvenSense did not immediately respond to requests for comment.

InvenSense shares surged 28% on the news to $10.57 in afternoon trading on Friday, giving the company a market capitalisation of approximately $1 billion.

Based in San Jose, California, InvenSense said in October it had hired a financial advisor to evaluate indications of interest, confirming a report by Reuters.

If it succeeds in selling itself, InvenSense would be the latest company to be swept up by a wave of consolidation in the industry, as makers of chips for smartphones face intense price competition and seek scale.

InvenSense, which competes with STMicroelectronics NV and Bosch Sensortech, has said it believes demand for its gyroscope products would grow as more consumers play games that involve moving around with their phones.

Over the last few years, it has revamped itself into a key smartphone supplier, with products that include rechargeable batteries, high-frequency filters that sort out radio signals, and tiny parts called capacitors that control the flow of electricity.

TDK has also been seeking to boost its sensors portfolio through other acquisitions, including Tronics Microsystems SA, a French company it agreed to acquire in August for 48.65 million euros ($51.3 million).