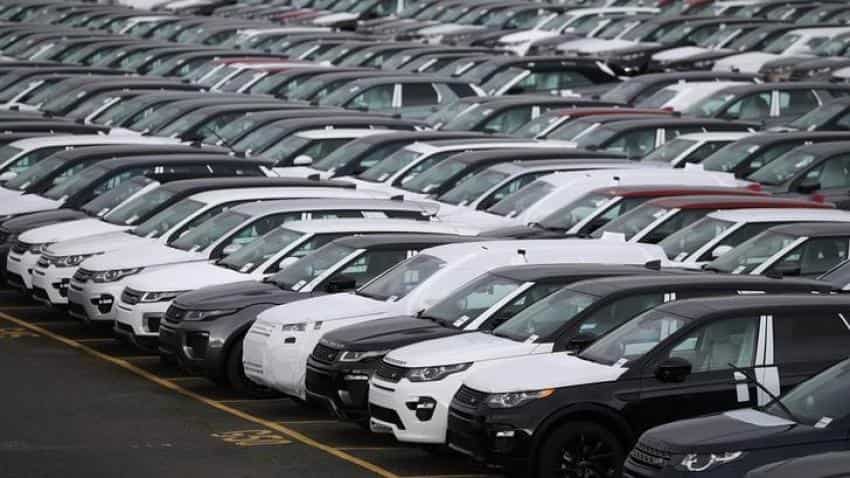 Jaguar Land Rover agreed a pay deal with its car workers which will beat inflation, pay a higher holiday bonus and an extra lump sum, a source said, in a sign of the pressure facing firms as the cost of living rises after Brexit.

Britain's biggest carmaker, which confirmed the details of the deal when contacted by Reuters, built almost one in three of Britain`s 1.6 million cars last year but saw its profits fall due to increased investment.

It had originally sought to offer as small a pay rise as possible due to a 40 % drop in its profits to 1.6 billion pounds ($2 billion) and increased spending including on a new plant in Slovakia, a trade union source told Reuters.

But its British workers will receive a two-year pay rise.

The firm will also pay a lump sump of 750 pounds and an increased holiday bonus of 400 pounds in the first year followed by 410 pounds in the second year.

"We feel that this is a very strong deal agreed by the trade unions and it will be recommended unanimously to its members," a Jaguar Land Rover spokeswoman said.

The firm, which employs over 30,000 people in Britain, is expanding its product range with the aim of building up to 1 million cars by the end of the decade and plans to open a 1 billion pound plant in Slovakia.

But its business could be hit by Brexit.

It estimates its profit could be cut by 1 billion pounds by 2020 if Britain returns to World Trade Organisation rules for trade with Europe, involving a 10 % tariff on exports, two sources told Reuters prior to the referendum.

Brexit could also force bosses in all sectors to offer more generous pay rises in the months ahead as the sharp fall in the value of the pound pushes up inflation and reduces many people`s spending power.

Unions are recommending the deal is accepted by workers with the result of a ballot due on Nov. 25.