ITC entered the ready-to-drink milk-based beverages market with the launch of Sunfeast Wonderz Milk last December. The milkshake market is around Rs 1,000 crore. 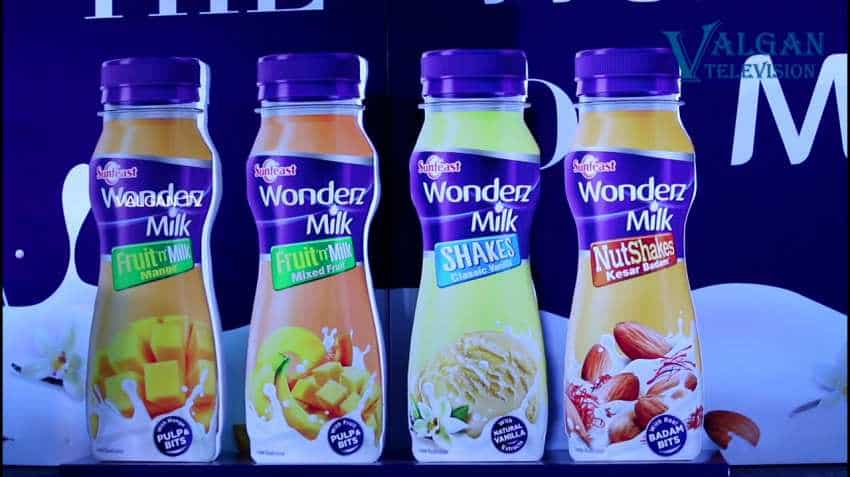 Tobaccos-to-hotels major ITC is planning to expand its dairy beverages portfolio to the rest of the country by the next summer and is eyeing a 5-10 percent market share in the first year of operations. ITC's food division already offers fruits-based beverages for the past four five years and also dairy-based beverages which have been soft-launched in the South last December.

The company entered the ready-to-drink milk-based beverages market with the launch of Sunfeast Wonderz Milk last December. The milkshake market is around Rs 1,000 crore.

"We would be extending our dairy beverage business and will be launching across the country by the next summer. We expect to clock 5-10 percent of the Rs 1,000-crore market in the first year of operations," Sanjay Singal, chief operating officer for dairy and beverages unit at ITC told PTI here.

Kolkata-based company is also planning to export its dry fruits-based dairy beverages badam milkshake to Dubai and Saudi Arabia. The company had also rolled out packaged milk and curds under its Aashirvaad brand in Kolkata and Bihar.

Singal said the company would focus only in the Eastern markets for the packaged milk business in the foreseeable future, where there is less competition.

ITC Friday launched three fruit beverages under its B Natural brand in PET bottles. It currently sells nine flavours of fruit juices in tetra packs and has a market share of 9-10 percent in the Rs 2,000-crore fruit beverages segment.

Singal also said within a month, it will launch vegetable juices and is evaluating opportunities in the water segment.