CIRP`s estimated US iPhone installed base is based on estimated global iPhone sales of 39 million, calculated from Apple`s iPhone revenue and average iPhone selling price for the quarter ending in March 2019 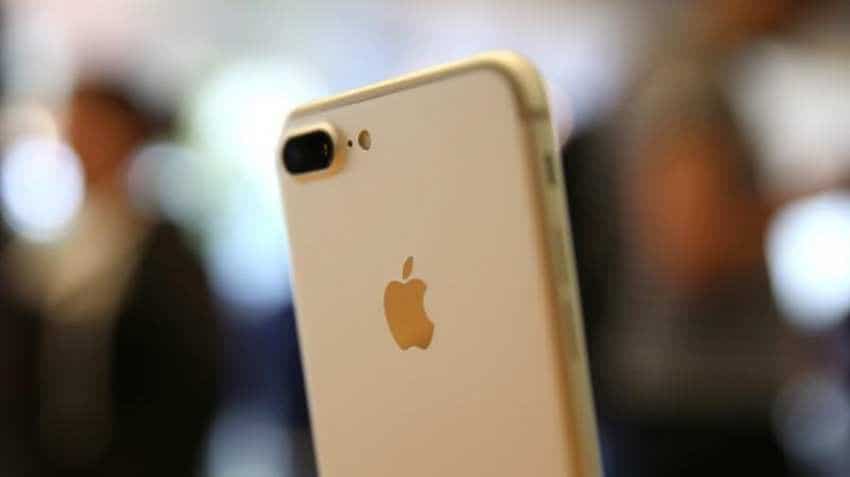 The quarter ending March 2019 recorded the US iPhone use base at 193 million units Photo: Reuters

Apple iPhone installed base in the US has seen a downward trend for quite some time now and its estimated base saw a dismal growth in the first calendar quarter of 2019, new data Consumer Intelligence Research Partners (CIRP) has said. The quarter ending March 2019 recorded the US iPhone use base at 193 million units, compared to 189 million units at the end of the December quarter, which translates into just 2 per cent growth quarter-over-quarter (QoQ).

"The US installed base of iPhones continues to plateau. Relative to the most recent quarters, and especially to the past two or three years, slowing unit sales and longer ownership periods mean that the growth in the number of US iPhones has flattened considerably," Josh Lowitz, CIRP Partner and Co-Founder, said in a statement. CIRP`s estimated US iPhone installed base is based on estimated global iPhone sales of 39 million, calculated from Apple`s iPhone revenue and average iPhone selling price for the quarter ending in March 2019, according to MacRumors.

"Of course, 12 per cent growth in a year, after years of much greater growth is still good. However, investors grew accustomed to quarterly growth of 5 per cent or more, and annual growth of almost 20 per cent. This continuing trend prompts investors to wonder if iPhone sales outside of the US will compensate, and places greater pressure on Apple`s determination to sell other products and services to the installed base of iPhone owners," added Lowitz.

The Cupertino-based tech giant is emphasising more on services like Apple News+ and Apple Music more than ever now. Even as its install base growth is slowing, the iPhone maker hopes to tap into it with a bevy of paid-for-subscription offerings that can bring in revenue.