The project will be commissioned in 54 months from stage-1 investment approval, it said in a statement. 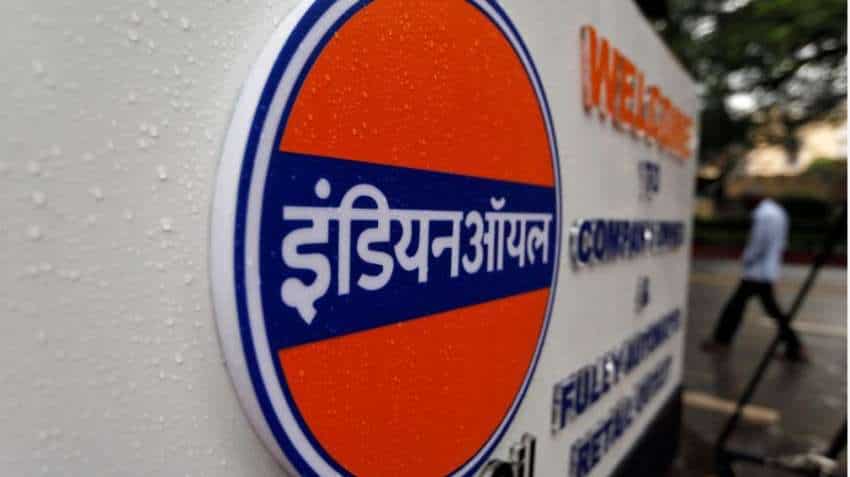 The project will be commissioned in 54 months from stage-1 investment approval, it said in a statement.

The project is proposed to have a capacity of 120,000 tonnes per annum of Maleic Anhydride (MAH) that is used to make speciality products like polyester resins and surface coatings plasticisers, agrochemicals and lubricant additives.

Another value-added chemical, 16,000 tonnes of Tetra Hydro Furan (THF), will also be produced from this plant to accelerate the growth of the pharmaceutical industry. THF is also widely used in adhesives and vinyl films.

IOC's board approved the investment in the project at its meeting last week.

Petrochemicals integration is the cornerstone of IOC's future growth strategy, given the high potential of petchem in India.

"This project will consolidate IOC's basket of niche products and increase the lube and petrochemical integrity index of Panipat Refinery to more than 15 per cent after the refinery expansion plan is implemented," he said.

The ongoing expansion of the Panipat refinery (envisaging capacity expansion from 15 million tonnes per annum to 25 million tonnes) and the implementation of petrochemical and other specialised units will make the unit one of the most advanced and integrated refinery and petrochemical complexes in Asia, with a complexity index of over 15.

The expansion blueprint includes units like Indmax for deriving maximum value from the petrochemical molecule, Polypropylene unit and a Lube complex for producing lube oil base stock apart from other refinery units.

The existing Olefinic and Aromatic complex shall also be expanded along with the implementation of grass-root speciality petrochemical units like the Styrene unit and the just-approved Maleic Anhydride Unit, the statement added.