The lender had reported a standalone profit of Rs 148 crore in the year-ago period. 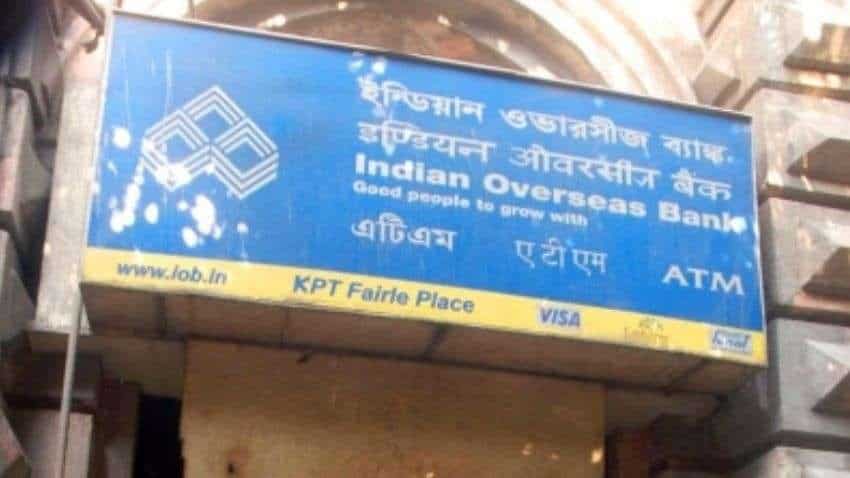 The lender had reported a standalone profit of Rs 148 crore in the year-ago period. Reuters Photo

State-owned Indian Overseas Bank (IOB) reported over two-fold jump in its standalone profit after tax to Rs 376 crore for the September quarter as asset quality improved.

The lender had reported a standalone profit of Rs 148 crore in the year-ago period.

Last month, the Reserve Bank of India (RBI) had taken the Chennai-based bank out of its Prompt Corrective Action (PCA) framework.

There has been an increase in all the relevant financial parameters during the quarter. We have seen a reduction in gross and net non-performing loans (NPAs),? its Managing Director and CEO Partha Pratim Sengupta told reporters.

Interest income stood at Rs 4,254 crore for the quarter against Rs 4,363 crore in the same period of the previous fiscal.

Fresh slippages during the quarter stood at Rs 1,400 crore. Of this, close to 70 per cent came from three companies, including two from Srei Group firms. It has an exposure of Rs 650 crore to the two Srei Group companies and has declared them as NPAs.

The lender has made 80 per cent provision on all the three companies, Sengupta said.

He said the bank does not expect any major slippage during the fiscal.

Total cash recovery was Rs 831.77 crore, including recovery from technical write off of Rs 428.61 crore. Recovery from Dewan Housing Finance (DHFL) was Rs 290 crore, he added.

Provision Coverage Ratio improved to 92 per cent from 89.36 per cent in the year-ago period.

Sengupta said the bank may look at raising Rs 500-1,000 crore through tier-II bonds in the fourth quarter of this fiscal.