The Corporate Affairs Ministry's inspection of the books of six companies linked to the ICICI Bank controversy is at an "advanced stage", according to a senior official. 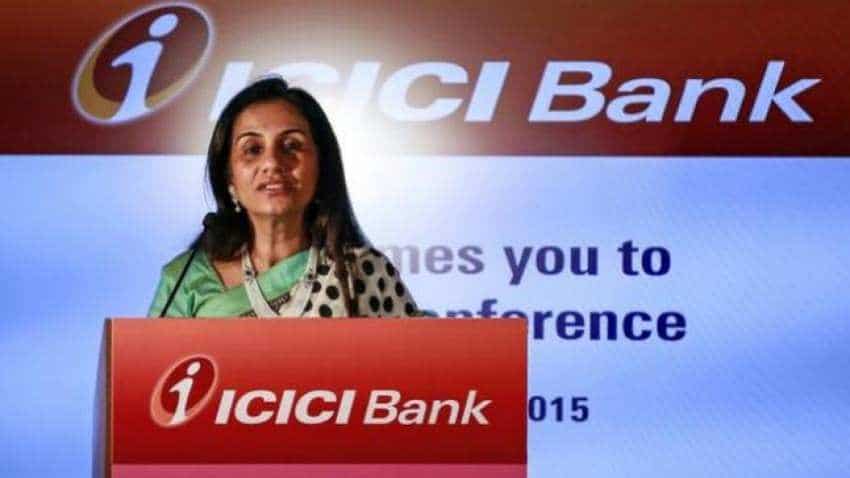 The Corporate Affairs Ministry's inspection of the books of six companies linked to the ICICI Bank controversy is at an "advanced stage", according to a senior official.
Written By: PTI
RELATED NEWS

There are allegations of involvement of former ICICI Bank chief Chanda Kochhar and her family members in a loan provided to Videocon Group on a quid pro quo basis. It was alleged that Videocon pumped money into NuPower Renewables, a firm owned by Deepak Kochhar, husband of Chanda Kochhar.

Amid the raging controversy, Chanda Kochhar stepped down as the bank's Managing Director and CEO in October. When asked about the inspection of the six companies with regard to the ICICI Bank controversy, Corporate Affairs Secretary Injeti Srinivas said it is at a "very advanced stage".

The inspection is being carried out by the Regional Director (Western Region) under Section 206 (5) of the Companies Act, 2013. "I think they (RD) have completed their inquiries, they have taken the depositions from whomever they want to take and I think they are preparing the report," he told PTI.

Section 206 provides powers to call for information, inspect books and conduct inquiries. As per Section 206 (5), the central government may, if it is satisfied that the circumstances so warrant, direct inspection of books and papers of a company by an inspector appointed by it for the purpose.