Infosys co-founder N R Narayana Murthy Thursday lauded company CEO Salil Parekh for expanding the scope of the internship programme InStep, saying it was part of the transformational initiatives taken by the top official since assuming the post last year. 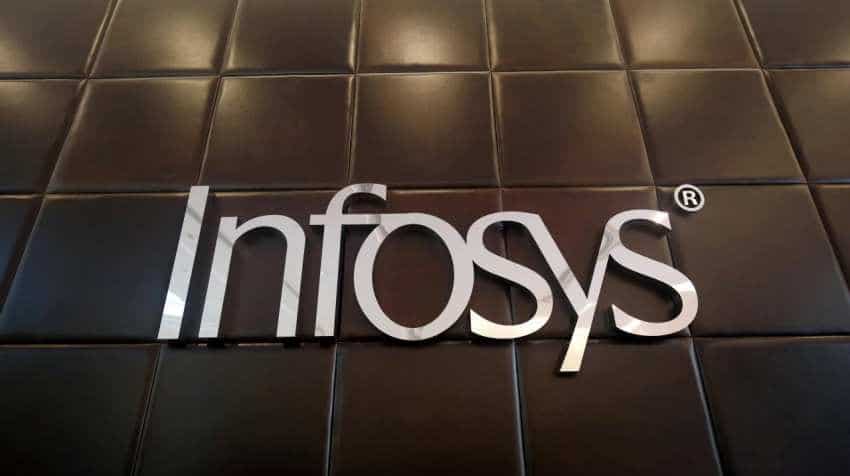 Infosys co-founder N R Narayana Murthy Thursday lauded company CEO Salil Parekh for expanding the scope of the internship programme InStep, saying it was part of the transformational initiatives taken by the top official since assuming the post last year.

"I am glad that Salil has blessed Instep programme. Salil has indeed, in fact, for the first time in so many years, has expanded the scope of this project. I believe as against 175 we used to take, interns across the globe is probably now is 250 or so.

"This is the part of the various transformational initiatives that he has put in place ever since he took over in January 2018 as CEO of the company," he said at an event here.

InStep is the city-based software major's internship programme which is an intensive stint offered every year to students selected from universities in the US, Europe and the Asia-Pacific region for getting hands-on experience in Infosys projects ranging from application development to business consulting across verticals.

This programme had turned out to be an ideal launch pad for overseas interns to pursue a global career, he said.

Explaining the philosophy behind the InStep, Murthy said Infosys realised in 1999 that to enhance company's brand, it should not only aim at becoming a multinantional firm, but also interacting with professionals belonging to multi-cultural systems around the world.

"This interaction will give a chance for the interns to know the Indian culture and the company's philosophy, which will build India's and Innfosys' brand value in their eyes," he added.

Murthy said the best incentive a company can provide these youngsters was to promise them of using their projects to solve problems afflicting the society or a nation, which Infosys did in future by creating a repository of experential knowledge acquired by way of InStep.

Since 1999 when the programme was launched, Infosys has trained several hundred overseas students for global careers in diverse sectors.

Some of them have joined Infosys and are working at its development centres in the US, Europe and Australia.