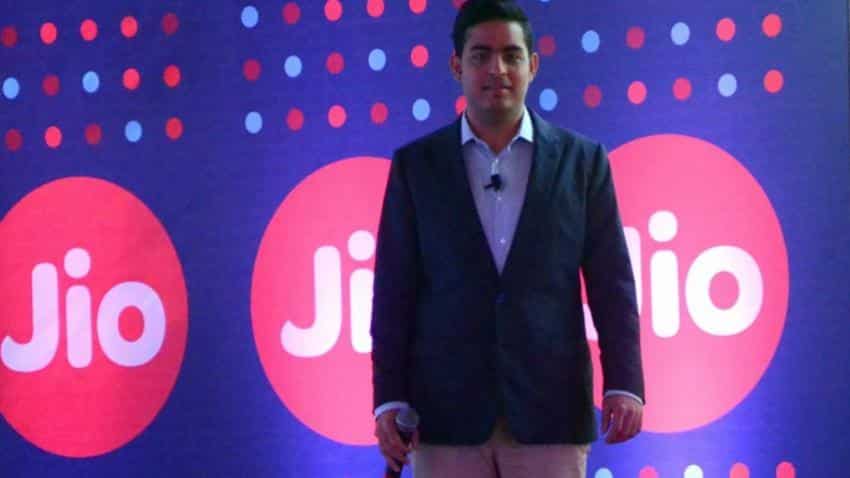 "India's public cloud market is estimated to be USD 2.6 billion in 2018 and over USD 4 billion by 2020," he said at the India Digital Open Summit here today.

Gartner Inc had estimated the public cloud services market in India at USD 1.81 billion in 2017.

Using public cloud services generates the types of economies of scale and sharing of resources that can reduce costs and increase choices of technologies, Gartner said.

Ambani, who is a director on the fast growing 4G telecom service provider Jio, said open source is very important for his company, which is participating in many projects including ONAP.

Stating that the Open Source community helps drive the technology progression for areas of interest globally, Ambani said Artifical Intelligence is becoming mainstream for all.

AI projects have leveraged Open Source to enable continuous innovation, he said, adding that along with broadband, one of the key technology enabling infrastructures is Cloud.

He said OpenStack - the world's largest fully open source cloud project, is being leveraged for more and more projects/ enterprises ? powering over 60 data centers public and private clouds around the world ? including Reliance Jio.

Last year was the tipping point globally for AR/VR (augmented reality and virtual reality). "In India, AR/VR is still in the initial stages of adoption, but market will register a compounded annual growth rate of more than 50 per cent in the next five years," Ambani said.

Also, 2017 was the year of Blockchain and Digital Currency, highlighted by all the buzz surrounding Bitcoin.

"Beyond crptocurrency Blockchain at its core provides an open source platform for enabling transaction secured with a distributed ledger system," he said.

"These all areas that I believe that can impact every Indian in a profound way, improving their day to day lives, Jio is committed more than anything else to impact positively the lives of a billion Indians by providing access to these cutting edge technology platforms, to every single customer," he said.

Jio is committed to contributing and using open source technologies to improve consumer experience, he added.