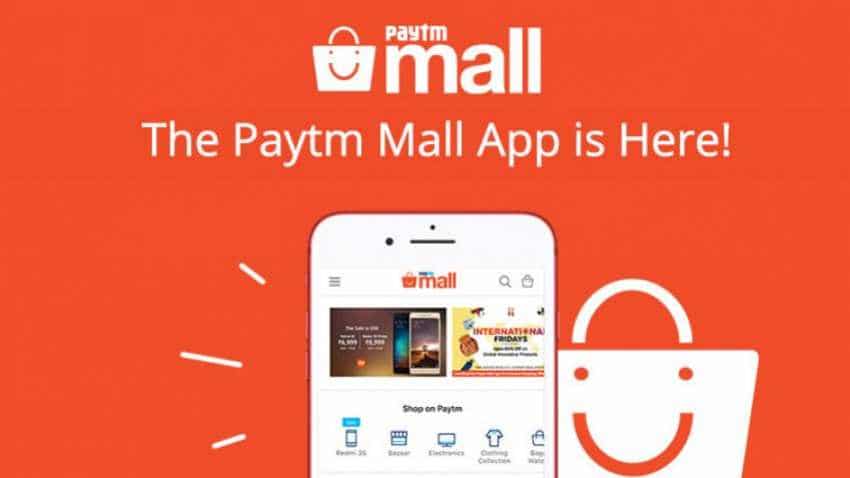 Paytm Mall, the e-commerce venture backed by China`s Alibaba Group , is looking to deepen ties with regional retailers as well as partner with top online grocer BigBasket to compete with Walmart-controlled Flipkart and Amazon`s local unit, a company executive said.

It is now set to forge a partnership with BigBasket, also backed by Alibaba, Amit Sinha, the chief operating officer of the online marketplace, told Reuters in an interview on Wednesday.

Paytm Mall is also open to buying a stake in another retailer or selling a stake in Paytm Mall if a "strategic alignment" was needed, he said, but declined to comment on media reports that said the company was looking to buy a minority stake in Future Retail.

The firm considers itself as a strong contender in India`s e-commerce sector, which is tipped to grow to $200 billion in a decade and has attracted global investors such as China`s Alibaba and

"At least there are three players who are definitely, very
clearly there (in the long run) - Amazon, Flipkart and us," Sinha said.