"Ban the procurement of any Chinese telecom equipment in any government telecom network (centre or state), including power, rail, defence and PSUs. We believe that indigenous equipment makers already have the products, IPR as well as manufacturing capability and capacity to address these needs," Telecom Export Promotion Council (TEPC) Chairman Shyamal Ghosh said in a letter to Doval. 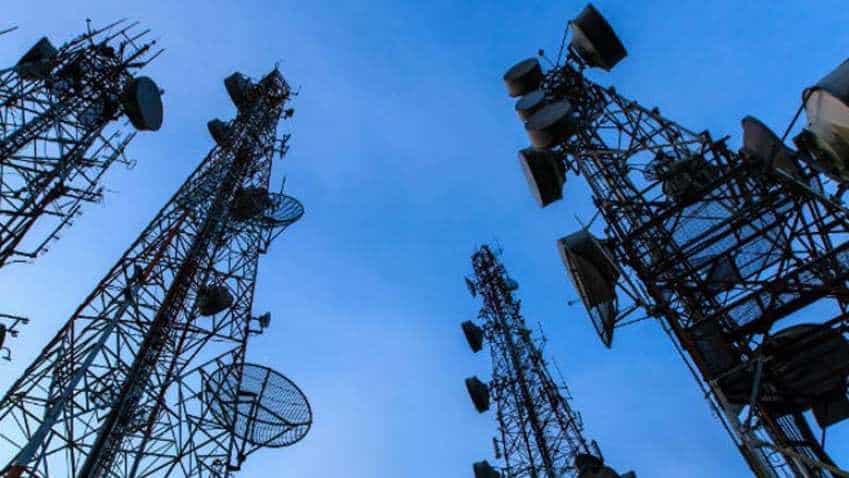 When contacted, Huawei said it has not received any official communication and the statement issued against it is not backed by any proof. Image source: PTI

An Indian telecom export body has requested National Security Advisor Ajit Doval to ban purchase of equipment from Chinese companies like Huawei, ZTE and Fiberhome for government networks, claiming that they can pose a serious national security threat.

"Ban the procurement of any Chinese telecom equipment in any government telecom network (centre or state), including power, rail, defence and PSUs. We believe that indigenous equipment makers already have the products, IPR as well as manufacturing capability and capacity to address these needs," Telecom Export Promotion Council (TEPC) Chairman Shyamal Ghosh said in a letter to Doval.

The TEPC has been set-up by the government to promote telecom export from India. Telecom industry body COAI, however, said that the TEPC demand to impose restrictions on Huawei and other Chinese firms is without any merit.

"We are also surprised to note that such allegations have been posed by TEPC without any proof and background check," COAI said in a letter to telecom secretary Aruna Sundararajan.

When contacted, Huawei said it has not received any official communication and the statement issued against it is not backed by any proof.

"As a leading global supplier of telecom equipment, we remain committed to developing trusted and secure solutions for our customers. We continue to receive full support from the government and industry partners alike. Having a proven track record of doing business in the country, we continue to work closely with Government of India and other industry stakeholders," the Huawei spokesperson said. The spokesperson added that privacy and security are always first priority at Huawei.

Ghosh, former telecom secretary, shot off the letter following recents move by developed countries like the US, Japan, Canada, the UK, Germany, Australia and New Zealand to block purchase of equipment from companies such as Huawei, ZTE and Fiberhome, particularly for 5G networks.

"While it is common knowledge that telecom equipment from China pose severe security threat (especially for India), recent decisive actions by technologically savvy countries have confirmed this," Ghosh said.

He cited case of Estonia that faced DDOS (Distributed Denial of Services) attacks in 2007 and case Stuxnet which target SCADA systems and is alleged to have affected Iranian nuclear programme.

"It is in this context that I would like to bring to your kind attention, the perception of our members to a rising security threat of Chinese telecom equipment vendors being used in our telecom networks," Ghosh said. He said that India is transforming into digital nation for which telecom network should be purchased from trusted source.

The TEPC Chairman alleged that there has been a sustained effort by Chinese equipment vendors to win all government and security-sensitive projects such as in power, railways, oil and gas, defense etc at any cost, by offering predatory pricing, so as to gain control of strategic assets in the country.

"Also, by offering low prices and long-term financing ,backed by their state owned banks, they are winning major part of the capex spends of private telecom operators in India," Ghosh alleged.

He said that with mounting international pressure against Chinese telecom equipment vendors, there is a strong possibility that they will increase their focus on India to garner more business and further aggravate cyber security risks in the country.

The TEPC requested Doval to create a phase-wise plan to replace all Chinese equipment from any security-sensitive network and any incremental procurement and upgrade should be done based on Indian equipment wherever possible or from a trusted partner country until Indian products become available.

"Private telcos should be strongly advised to avoid the use of any Chinese equipment in any security-sensitive area," Ghosh said.