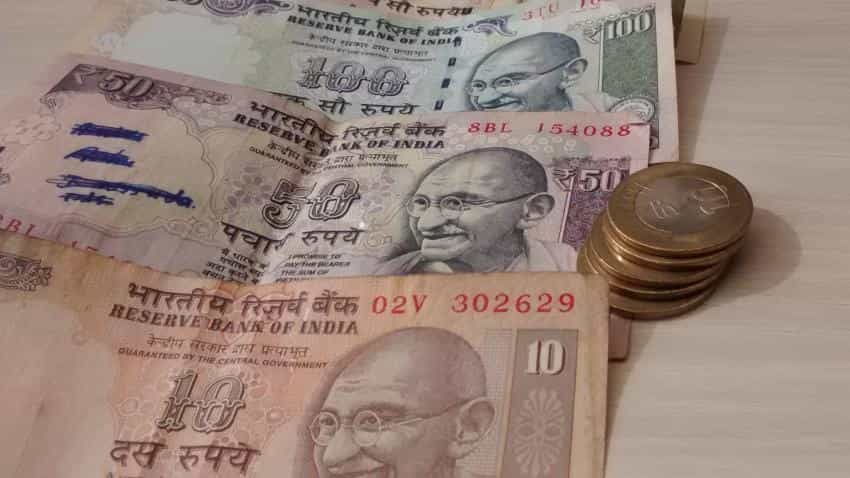 Cut-off time for equity MFs to be restored from Monday: Amfi

According to him, Reliance Mutual Fund outperformed the industry, adding Rs 12,717 crore to its AUM during October-December 2016 and narrowing the gap between itself and the two other top players-ICICI Prudential Mutual Fund and HDFC Mutual Fund.

Cut-off time for equity MFs to be restored from Monday: Amfi