Singh said the health ministry has been in touch with the US and EU regulators and would ask them for suggestions on the new law. 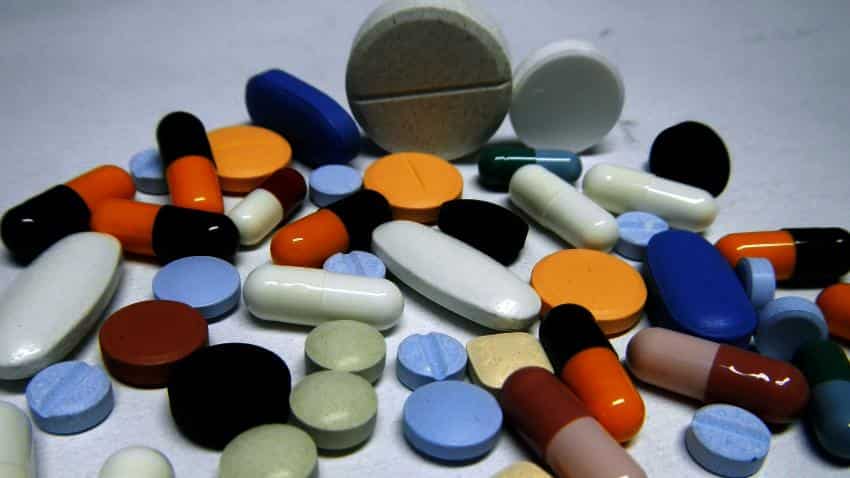 India said it is revising its drugs law to make it easier for companies to do business while ensuring the safety and efficacy of medicines, in Prime Minister Narendra Modi`s latest move to encourage industry.

Until last year, India was trying to tweak its archaic Drugs and Cosmetics Act of 1940, and an amendment bill was introduced in the upper house of parliament in 2013. But that has now been withdrawn, the government said in a statement on Wednesday.

Draft guidelines to regulate the medical devices industry have already been prepared after consultations with stakeholders, and these will be "notified shortly."

So far, medical devices in India have been regulated as drugs, but companies have been clamouring for separate rules over the years as the industry has grown to roughly $5 billion.

With Modi championing a "Make in India" campaign, the government statement said the medical products sector is "poised for exponential growth in the near future" and "has the potential to become an international hub."

A draft of the revised drugs law is expected to be ready in two months, top drug controller G.N. Singh told Reuters last week. "We thought it was better to revise the law than to put more bandages on it."

Singh, who heads the Central Drug Standard Control Organisation, said the revision would also aim to improve regulatory standards to bring the drugs industry into line with global norms.

The move follows regulatory warnings and bans in recent years on Indian drug factories for failing manufacturing standards. More than 40 of the factories are under a US ban, including many owned by some of India`s largest drugmakers.

The $15 billion drugs industry, seen as a reliable supplier of cheap generics to the world so far, is now battling its slowest pace of growth in the critical U.S. market.

Singh said the health ministry has been in touch with the US and EU regulators and would ask them for suggestions on the new law. "We want to know what their expectations are in terms of compliance."

He also said the revised law would seek to improve enforcement of rules, and take a fresh look at penalties and punishment for companies violating manufacturing and clinical trial guidelines.

The Indian Drug Manufacturers Association, which represents more than 900 small- and mid-sized drugmakers, has sought softer penalties and lesser punishment for violators, citing lagging growth, in a letter sent to the health ministry last week, a copy of which was seen by Reuters.