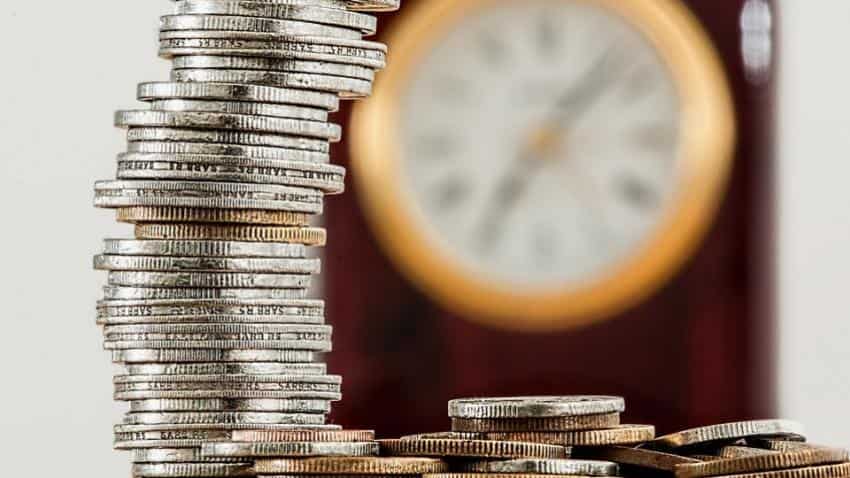 The data is based on abridged financial results of 2,775 listed non-government non-financial companies for first quarter of 2016-17. Photo: Pixabay
Written By: Pooja Jaiswar
RELATED NEWS

The data is based on abridged financial results of 2,775 listed non-government non-financial companies for first quarter of 2016-17.

RBI said that the data was for listed non-government non-financial companies.

While overall net profit growth of these companies declined to 11.2% from 16.4% of the preceding quarter, RBI stated that, net profit tumbled significantly in IT sector, while contracted substantially for the services sector but had improved for manufacturing sector.

Overall operating profit (EBITDA – earnings before interest tax depreciation and amortisation) also saw slowdown in growth to 9.6% against 16.8% of the preceding quarter.

Despite of rise in number of companies in Q1FY17, the segment failed to record better sales compared to previous quarter. 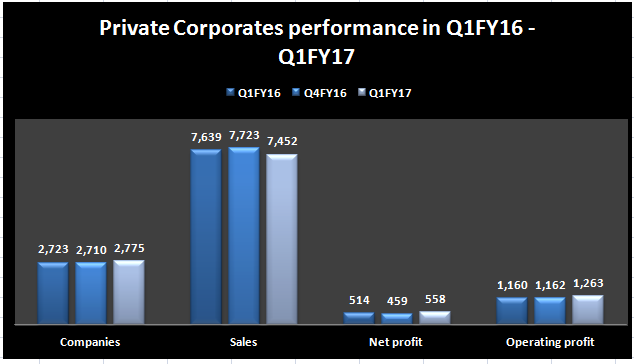 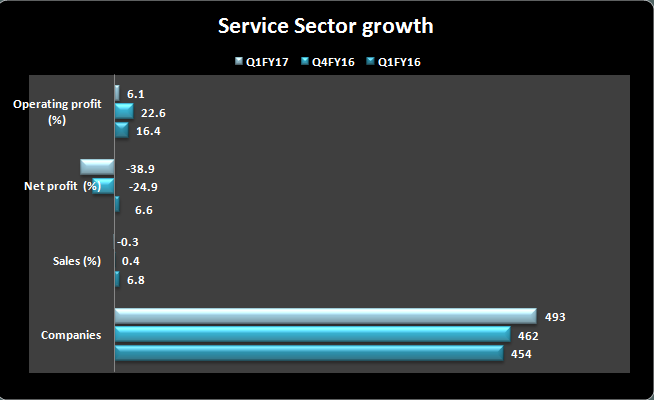 IT and service sector saw most decline in Q1. Sales for IT sector stood at Rs 729 billion, while net profit at Rs 151 billion and operating profit at Rs 187 billion.

Overall IT sector was better compared to corresponding period of the previous year. 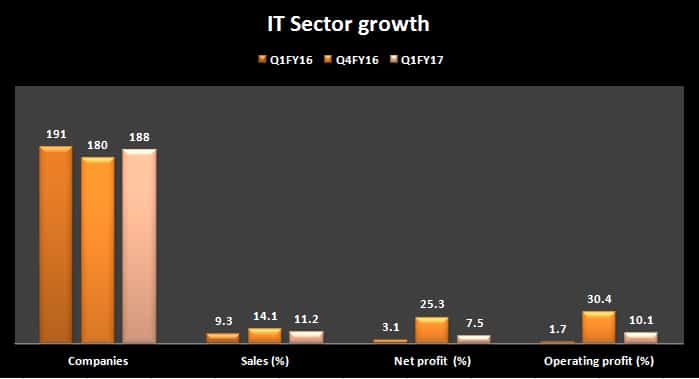 It was manufacturing sector which saw better performance in terms of net profit and EBITDA.

As per India Ratings and Moody's, there is an urgent need to revive private investment in India.

Moodys stated that India's reform process is on slow pace led by muted muted private investment. It said it may upgrade India's rating in next two if it sees the reforms improving ahead.

On October 20, 2016  Moodys said that the India’s public-private partnership (PPP) model has the potential to attract investment if tweaked properly.