Reliance Jio Infocom was the only company to have raised over USD 1 billion via the approval route. 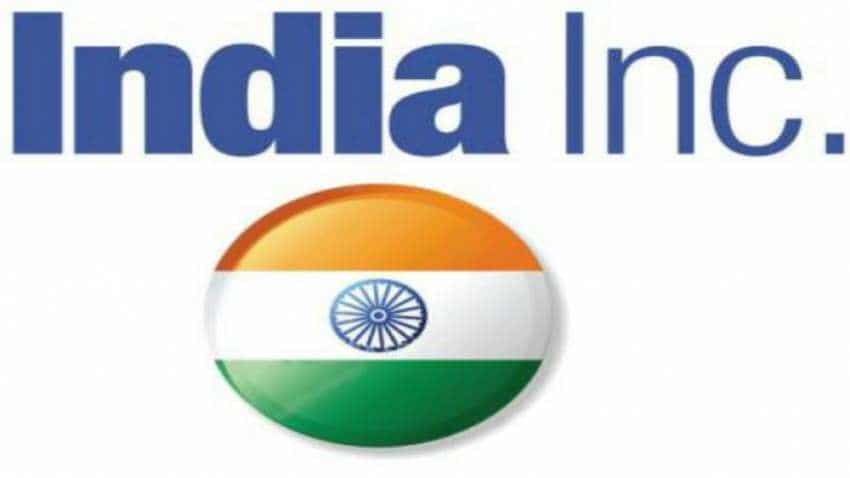 India Inc raised USD 2.18 billion from overseas markets in July through external commercial borrowing, up 74 per cent from a year ago, RBI data showed.

Of the total borrowings (ECB), USD 1.75 billion was raised through automatic route and rest from approval route of the ECB.

Reliance Jio Infocom was the only company to have raised over USD 1 billion via the approval route.

No money was raised through the way of Rupee denominated bonds (RDB) during the month, showed the data.