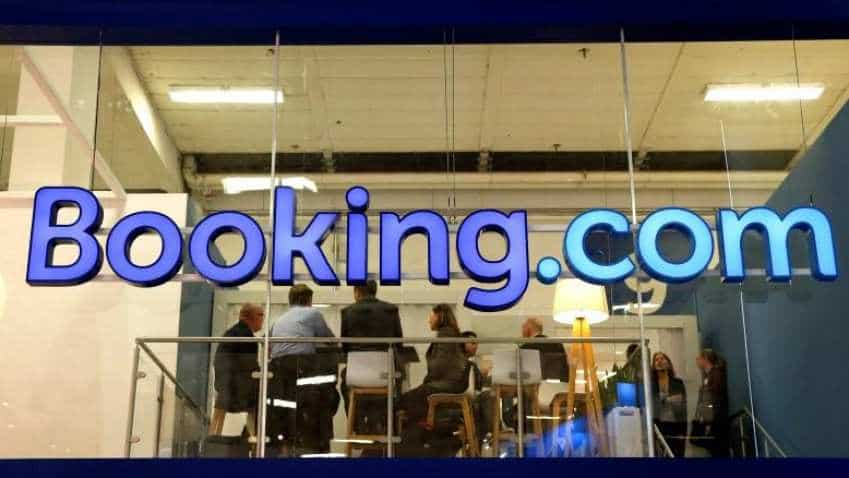 Social media is a major growth driver for the tourism industry, especially in tier 2 and 3 cities Photo: Reuters
Written By: PTI
RELATED NEWS

Travel portal Booking.Com has said India is among the fastest-growing markets in terms of addition of alternative accommodation platforms. Of the total 8,80,000 listings in India, over 1,40,000 are in 'alternative accommodation' segment, the company said. It witnessed a 68 per cent 'supply growth' in this category in 2017-18 in India. Listing denotes an individually bookable unit within a property. Alternative accommodation segment covers home-stays, hostels, apartments, villas, cabins, tree-houses, boats and bed and breakfast facilities, among others. A large chunk of company's supply growth in these categories came from states of Goa, Karnataka and Kerala.

The company, however, did not reveal revenue figures for the segment in India, nor the percentage of travellers who booked a stay in alternative accommodations in the country. According to its survey, two-thirds of Indian travellers said that in 2018 they "plan to stay at least once in a type of accommodation they have not stayed in before". 43 per cent of Indian travellers said they will consider listing their homes on a travel website (as an accommodation), as against 21 per cent globally. Ritu Mehrotra, country manager, India, Sri Lanka and Maldives, said the Indian market is now "mobile-driven", as more and more customers are accessing the company's platform through mobile phones instead of desktop computers.

As against 50 per cent of bookings happening through mobile apps globally, in India the proportion would be in the range of 60 per cent and more, she added. Social media is a major growth driver for the tourism industry, especially in tier 2 and 3 cities, she said. Facebook and Instagram posts are acting as influencers for potential travellers when they make decisions about destination and accommodation. The 'FOMO" (fear of missing out) factor is being seen as a strong catalyst in these cities - thanks to social media, she said.

"Lot of people want to go to instagrammable locations. Specially in tier 2 tier 3 markets, there is such big influence of social media that moment I go somewhere I have to put pictures and these pictures have to look good," she said. "Disposable incomes are high in these cities, specially in tier 2 and 3 and there is a gap between supply and demand," she added.

Talking about the company's India strategy, CEO Tans said, "Our first goal was to build supply and brand and we are really focussed on that....Now we want to make sure that we get our brand out there."