IL&FS crisis: A concerned government is trying its best to remain on top of things and is in constant touch with the Uday Kotak-led team. 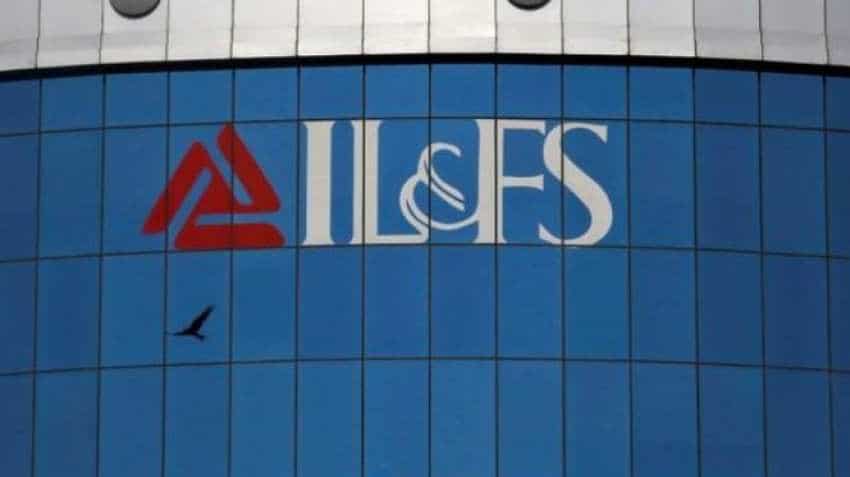 IL&FS has a catalogue of as many as 162 SPVs within the country and contagion is likely to spread rapidly as the scope and size of rating watch is enlarged. Image source: Reuters

With rating agency CRISIL cutting the creditworthiness of two special purpose vehicles (SPV) of IL&FS citing "heightened risk" of defaults and as the company management takes a new stance on repayments, the multiplicity of a dubious web of SPVs within the entity has once again spooked the markets.

As such the IL&FS secret society remains a ticking time bomb. A concerned government is trying its best to remain on top of things and is in constant touch with the Uday Kotak-led team.  CRISIL has downgraded its rating on the non-convertible debentures (NCDs) of Jharkhand Road Projects Implementation Company Ltd (JRPICL) to BB(SO) from `CRISIL AA(SO), a drop of about nine notches. Ditto, it has has downgraded its rating on such instruments sold by North Karnataka Expressway Ltd (NKEL).

The Group has a catalogue of as many as 162 SPVs within the country and contagion is likely to spread rapidly as the scope and size of rating watch is enlarged. What is even more serious is that there is another lot of steroid-pumped foreign companies for which the

Corporate Identification Number (CIN) cannot be found just as the level of evasion on the part of the erstwhile management. As many as 186 such overseas firms have virtually no records whatsoever.

The phalanx of SPVs within the Group and the impending ratings downgrade has sent shockwaves in the markets, since banks, financial institutions, NBFCs, realty and other road concessionaire companies could be imperilled with the widening of this exercise.

IL&FS` business model was predicated on creating SPVs to conduct business and the majority of such entities are in a financial disarray. In Maharashtra alone, IL&FS Group has 88 such SPVs like Khambhat Port Ltd, Charminar Robopark Ltd, East Hyderabad Expressway, etc.

The maze of such SPVs which the new Uday Kotak-led board is still probing and understanding could well be the entity`s bugbear.  Domestically, there were these SPVS while overseas there were subsidiaries -- direct and indirect across the world. On both fronts, the new management is trying to get a handle on things. In Chhattisgarh, there is one SPV -- Chhattisgarh Highway Development Co, in Delhi, there are 20 including the Noida Toll Brdige Company, in Tamil Nadu, there are 11, in Jharkhand, there are six, and Bihar has two.

India is well represented. So in Gujarat, there are an additional seven, West Bengal has five, Karnataka two, Odisha one, Rajasthan three, Telangana five, Haryana five, Andhra two, Uttar Pradesh one, Assam two, Tripura one, Nagaland one and Uttarakhand one.