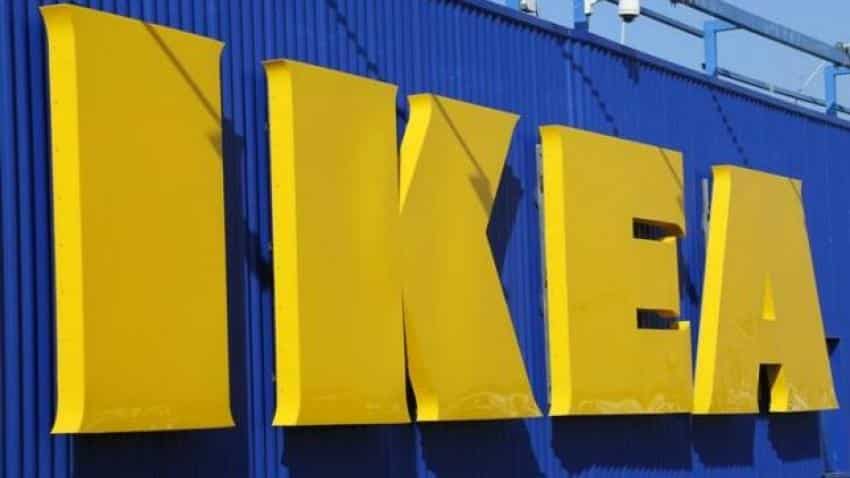 IKEA plans to open 25 stores in India by 2025, has already sourced goods worth 315 million euros from India, in which textiles contributed around 70 %.

A company which did not have its retail presence in India now aims to sore higher.

Swedish furniture major, is increasing sourcing of cotton from India for its textile requirements as it gears up to start retail operations there by next year.

"Till now, IKEA retail was not present in India. Given the retail plan which we have till 2025, obviously sourcing of sustainable textiles from India would increase dramatically even for the local market," IKEA Cotton Leader Pramod Singh told PTI here.

The company, which is working with around four lakh farmers in India through local partners under its better cotton initiative (BCI) programme, is sourcing almost one-third of its global requirements from India.

While he did not share details of cotton sourcing, in 2015, the company had sourced around 35 % of its cotton from India followed by Pakistan at 21 %.

Asked by how much cotton sourcing from India can increase going forward, Singh said: "If you add the retail expansion in India, the percentage is going to increase and will not remain the same."

Indian cotton is used by not only Indian suppliers, but IKEA's suppliers in Bangladesh, he said, adding that "India is the source of one-third cotton of IKEA".

On whether IKEA would add more farmers in its programme for sustainable sourcing, he said: "The number of farmers who are working in this grid has to be increased because four lakh is not a big number. We intend to bring more and more farmers under our projects and initiatives."

The company trains farmers under its better practices about traditional and genetically modified cotton seeds and their usage.

Asked whether IKEA would prefer BT or the traditional cotton, he said: "We are technology neutral in this. It depends on the farmer's choice."

The company has globally over 100 suppliers for cotton and 11 are from India.

IKEA is the founding member of BCI, which aims to promote measurable improvements in the key environmental and social impact of cotton cultivation worldwide to make it more sustainable.