The malls division of Swedish furniture giant IKEA will invest around 70 billion Indian rupees ($928 million) in two centres it plans to build on the outskirts of New Delhi, a top executive said on Wednesday. 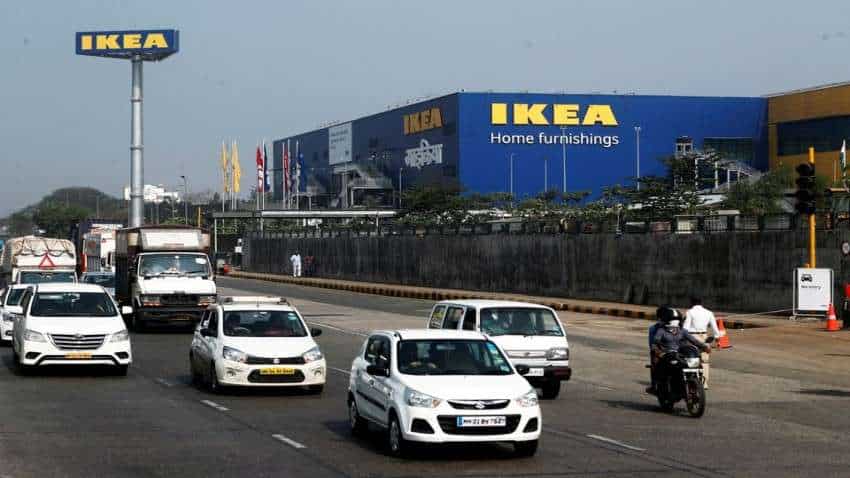 The malls division of Swedish furniture giant IKEA will invest around 70 billion Indian rupees ($928 million) in two centres it plans to build on the outskirts of New Delhi, a top executive said on Wednesday.

IKEA’s malls business, one of the world’s biggest, said it was building two centres - malls that are anchored by its stores - in Gurugram and NOIDA, two large cities on the periphery of the Indian capital.

"Beyond the investments that are happening in retail, there are two centres that we are planning and they are around 7,000 crores (70 billion Indian rupees)," Peter Betzel, CEO of IKEA’s India business told Reuters in an interview.

The mall in Gurugram, which will house office space beside an IKEA store is expected to be operational in 2025, Managing Director of Ingka Centers, Cindy Andersen told Reuters last month.

The company, which opened its first store in India in 2018, will open the doors to its first city store in Mumbai on Thursday, the first of its kind in the country. It has said it plans to invest more than a 100 billion Indian rupees in its retail business in the country.

Smaller than a full-size IKEA store and located in the business district of South-central Mumbai, the store has a selection of the company’s vast inventory of home products.

Betzel said the company was not planning to increase prices in India but was looking for more local suppliers to reduce input costs.