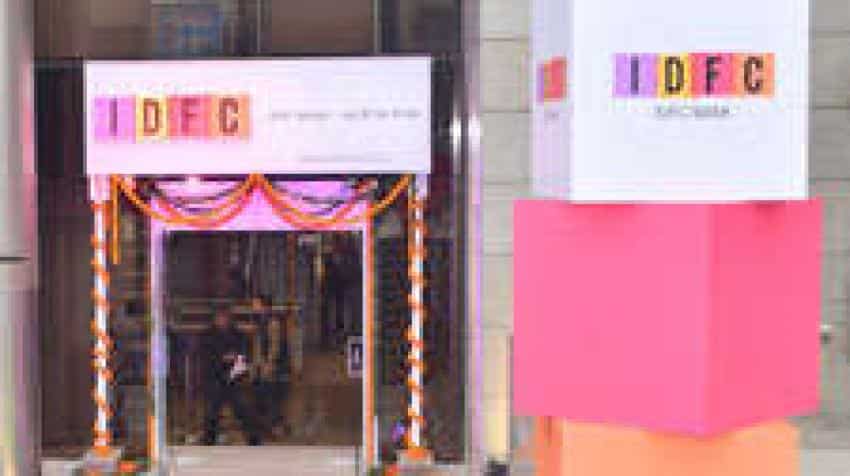 My Budget 2019 picks! These 5 stocks can add hefty money in your kitty

IDFC Bank and non-banking financial company Capital First today said they have received approval from their respective boards for a merger.

Under the deal, IDFC Bank will issue 139 shares for every 10 shares of Capital First.

"We believe this merger will be transformational for IDFC Bank. It will bring two tech savvy, culturally aligned platforms to come together to create a diversified and fast growing universal bank with a national footprint, in a manner that will be value accretive for all shareholders," IDFC Bank Managing Director and CEO Rajiv Lall said in a statement.

Capital First brings with it a retail lending franchise with a loan book of Rs 22,974 crore (September 2017), a live customer base of three million; and a distribution network in 228 locations across the country, the statement added.

It is growing at a five-year CAGR of 27 per cent in assets under management (AUM) and 40 per cent in profits, with gross and net NPA at 1.63 per cent and 1 per cent, respectively.

Post-merger, the combined entity will have an AUM of Rs 88,000 crore; PAT of Rs 1,268 crore (FY17); and a distribution network comprising 194 branches (as per branch count of December 2017 of both entities), 353 dedicated BC outlets and over 9,100 micro ATM points, serving more than five million customers across the country.

V Vaidyanathan, who is currently chairman and MD of Capital First, will succeed Lall as MD and CEO of the combined entity upon completion of the merger and necessary regulatory approvals.

Post-merger, Lall will step into the role of non- executive chairman of IDFC Bank, subject to regulatory approvals. He will replace Veena Mankar, who will remain on the board.

My Budget 2019 picks! These 5 stocks can add hefty money in your kitty