ICICI Securities IPO launched; why you should buy into this Rs 4,017 crore offering

ICICI Securities IPO: The public issue consists entirely of an offer for sale (OFS) of 7.72 crore shares (24.0% stake) sold by the promoter - ICICI Bank (which currently holds 100% in the company). Of the total issue, nearly 39 lakh shares are reserved for the shareholders of ICICI Bank. 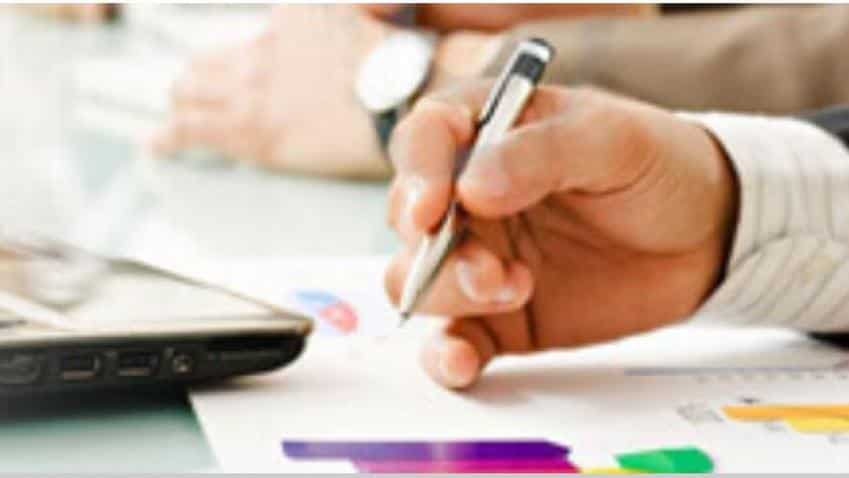 ICICI Securities IPO: ICICI Securities, India's largest domestic brokerage in terms of broking revenues, launched its Rs 4,017 crore Initial Public Offering (IPO) on Thursday with most analysts recommending 'subscribe' on the issue.  The IPO is being offered in the price band of Rs 519-Rs 520, which will close on Monday. The public issue consists entirely of an offer for sale (OFS) of 7.72 crore shares (24.0% stake) sold by the promoter - ICICI Bank (which currently holds 100% in the company). Of the total issue, nearly 39 lakh shares are reserved for the shareholders of ICICI Bank.

ICICI Securities on Wednesday raised Rs 1,717 crore from as many as 58 anchor investors. The brokerage firm, part of ICICI group, has decided to allot shares at a price of Rs 520 apiece to anchor investors, including Temasek, Nomura, Fidelity, Blackrock and Fairfax.

At the higher end of the issue price of Rs 520 per share, the stock is being offered at 31.5x 9MFY18 annualized earnings. In the past two years, the broking industry in India has witnessed growth in terms of increase in new accounts, higher income from distribution business and sharp rise in primary market transactions. Activities in the capital markets business will remain a direct beneficiary of an improving macro environment, shift from physical assets to financial assets and stable government and its policies. Given ICICI Securities presence across the different segment and its customer base helps the company to explore new opportunities. We recommend Subscribe to the issue.

At the higher end of the price band of RS520, the issue is expensively priced at 49.6x its FY17 earnings and 34.2x FY17 book value. The business of ISec cannot be exactly compared to other brokerages due to their vast digital footprint that aids maximum revenue for the company compared to other brokerages which are relatively gaining more from branch based business. Also, it must be noted that this issue being entirely an OFS, the money raised would be going to the selling shareholder and not into the company. Considering a RoE of 77.5% for FY17 and the market leadership enjoyed by ISec, it may attract investor interest and continue to trade at a higher premium. Given the high valuations, investors can subscribe to the issue from a long term perspective. It must be noted that since the issue is being offered at expensive valuation, listing gains may be capped.

I-Sec has been the largest equity broker in India since fiscal 2014 by brokerage revenue and active customers in equities on the National Stock Exchange powered by their significant retail brokerage business. ICICI Securities (I-Sec) stands to gain from operating leverage. At a P/E of 32xs of annualized FY18 EPS. We believe that I-Sec is at a discount compared to its peers. We assign a Subscribe rating to the IPO.

The stock is being offered at 31.5x FY18E EPS which we view as fair value on the basis of trailing 12-months earnings. But, considering the high growth prospects of the company going forward, we recommend investors to SUBSCRIBE to the issue with a longer term investment perspective.

SEBI has no role in matters of book value, ICICI Sec clarifies on its report on Vedanta