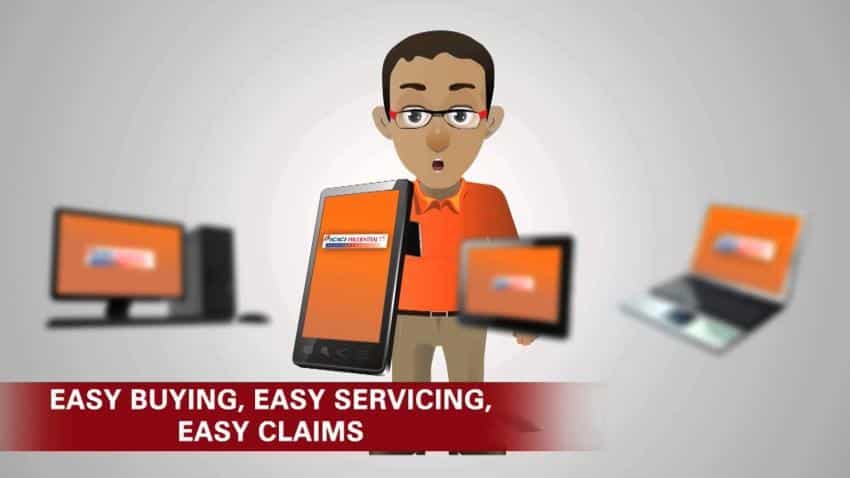 In a rare intervention last month, the insurance regulator IRDAI had taken over the management of Subrata Roy- run insurance company saying that the insurer was "acting in a manner" prejudicial to the interest of subscribers.

"We would like to confirm that we have expressed our interest to evaluate taking over policyholders' liabilities and assets of Sahara Life," ICICI Prudential Life Insurance said in a regulatory filing to stock exchanges today.

ICICI Prudential Life, the first Indian insurance company to get listed, further said it was evaluating the way forward for taking over Sahara Life.

"The last reported policyholders' liabilities of Sahara Life is about Rs 900 crore, which is less than 1 per cent of the company's balance sheet size," it said.

On June 12, the Insurance Regulatory and Development Authority of India (Irdai) had appointed one of its general managers as administrator to manage the affairs of Sahara Life.

The regulator had said it has "reasons" to believe that Sahara India Life Insurance Company "is acting in a manner likely to be prejudicial to the interest of holders of life insurance policies".

VNB increased primarily on account of increase in protection business and improvement in persistence.